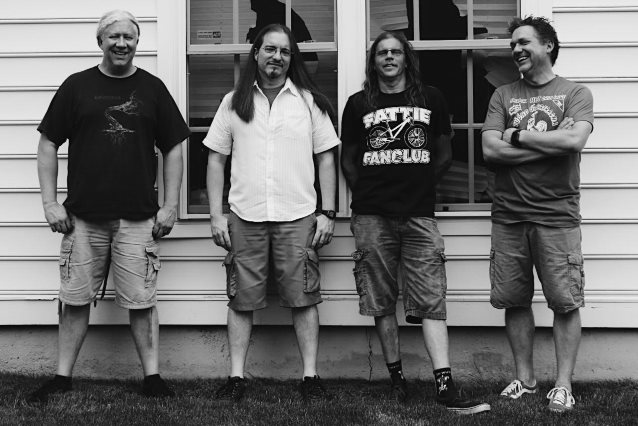 Progressive metallers BELIEVER are making new music available throughout 2017, culminating in the release of a physical product, to be announced later this year. BELIEVER fans will enjoy digital releases every few months with new artwork from Eye Level Studio's Michael Rosner to accompany each release. The second installment, "2 Of 5", contains the songs "Perfect Day" and "Return To Zero" and was released via Trauma Team Productions on July 10.

BELIEVER is thrilled to bring back violinist Scott Laird, a longtime friend and collaborator, for the song "Return To Zero".

"2 Of 5" was mixed by Kevin Gutierrez at Assembly Line Studios and mastered by Bill Wolf of Wolf Productions.

"2 Of 5" can be purchased from iTunes, Amazon and Google Play.

As BELIEVER fans know, the band's sound is constantly evolving as they explore new creative directions with each release. Kurt Bachman (guitar/vocals) explains: "At this point our goal was to write good songs, but to also make ourselves feel a bit musically uncomfortable.

"We have long admired the musicianship of RUSH, YES, KANSAS, etc., but it was their ability to write great, memorable songs that has always inspired us.

"After 30 years, I would say that with these songs, we are combining the BELIEVER sound with our very early musical roots and having a fun time doing it!"

BELIEVER gained worldwide recognition for its boundary-breaking, artistic form of progressive metal music, throwing open the doors to collaborations between metal and orchestral musicians and sealing the band's legacy. Their focus on creativity and innovation has earned praise from fans and musicians worldwide.

Visit believerband.com for information regarding the new music. 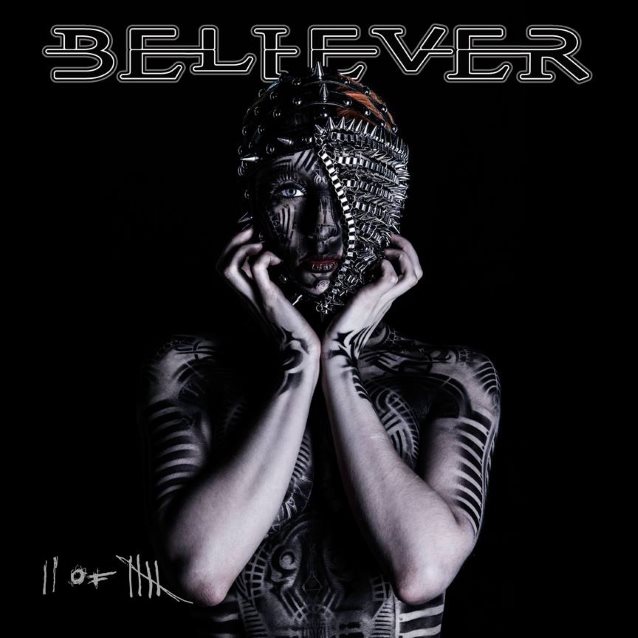