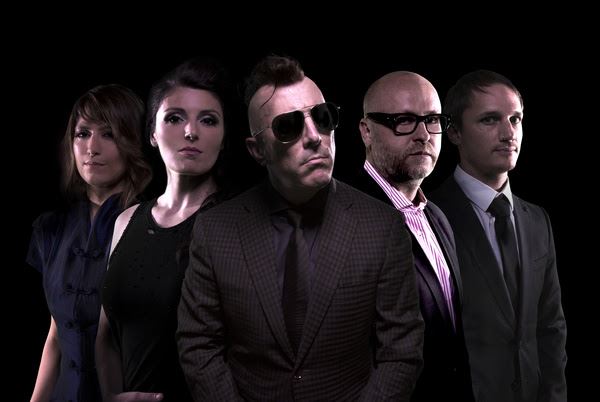 The official video for the "Money Shot" title track can be seen below. The clip was directed by Tim Cadiente and PUSCIFER, and it features the Flying Caliente Brothers, Clifton Collins Jr. ("Westworld", "Pacific Rim") and Jacob Vargas ("Sons Of Anarchy", "Traffic").

"Tossing out a few more cryptic Luchador-flavored bread crumbs with this one,” says Maynard James Keenan. "Confused? Don't tweak your noodle. As with all of PUSCIFER's and Billy D's journeys, linear has no place here. Just embrace the chaos and enjoy the ride."