Swiss doom metallers PŸLON will release their sixth full-length album, "Homo Homini Lupus", later this year via the U.S. label Roxx Productions. The CD will contain six original compositions, including a track, "Al HaHar", with a verse in Modern Hebrew, and one as-yet-undisclosed "unlikely" cover song.

PŸLON's fifth album, "The Harrowing Of Hell", was released in 2012 on vinyl and in 2013 on CD as a collaborative effort between Roxx Productions and Quam Libet Records. The effort contained six original compositions, including "Returnal Etern" and "Psalm 139b" as well as a re-imagining of BLACK SABBATH's "Paranoid". 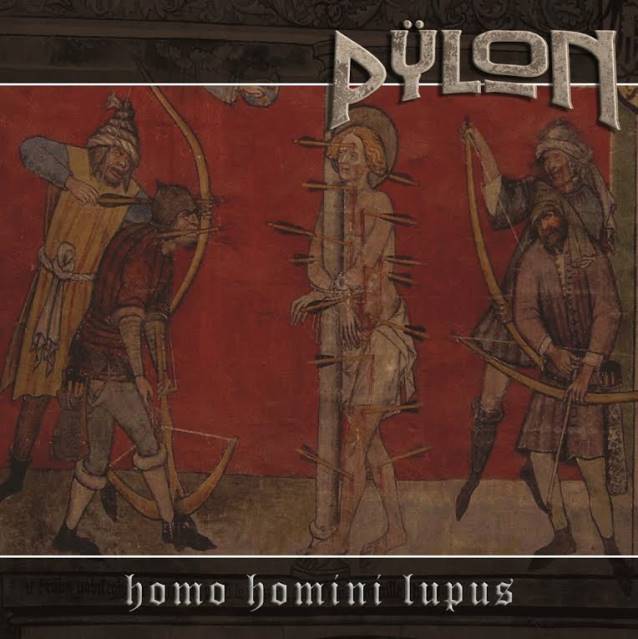