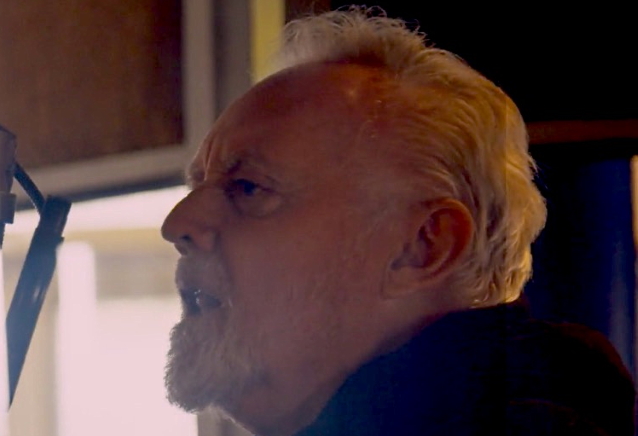 A hymn to simple pleasures and universal emotions, QUEEN drummer Roger Taylor's new solo single "We're All Just Trying To Get By" arrived on August 19. Building on more than half a century in music, both inside and outside QUEEN, this achingly beautiful ballad is a classy curtain-raiser for Roger's first solo album in eight years, "Outsider", due for release October 1. The song was conceived in the dark depths of lockdown but taps into brighter feelings, musing on the communal bonds and survival instincts that unite all creatures great and small, even in times of division and isolation.

"We're All Just Trying to Get By" is a gorgeous piece of dreamy pop with a sweeping widescreen melody, a radiant glow, and a quietly profound, ultimately uplifting message. Couched in luxuriant liquid guitar and ambient seagull effects, Roger's wry lyric marvels at how every living thing on Planet Earth, from mighty mammals to tiny insects, from humans to microbes, ultimately has the same aim: to survive, to thrive, and to co-exist as harmoniously as possible.

Like a David Attenborough TV series condensed into three transcendent minutes, "We're All Just Trying To Get By" feels like a healing balm for the senses after more than a year of pandemic anxiety and socially distanced separation. The song's underlying philosophy is inclusive, humane, and quietly optimistic.

"I tried to highlight the great things in life," Roger explains. "It's the simplest statement, really. It's what every life force on Earth is doing: just trying to get by and proliferate and exist. That's all we are trying to do, from plants to animals to humans, trying to survive. For all our troubles and everything, every sort of life is all just trying to get by. Also, of course, we are in the middle of a bloody pandemic... I mean, even the coronavirus is just trying to get by too!"

Roger's inspired choice of vocal guest on "We're All Just Trying To Get By" is KT Tunstall, the much-feted Scottish singer-songwriter whose prize-winning career includes multiple Brits and an Ivor Novello award. A late addition to the song's recording process, KT adds bluesy, grainy counterpoint to Roger's soulfully husky sighs, a delicious blend of voices that bridges musical genres and generations.

"The track was all finished and it was suggested it might be nice if we got KT involved," Roger recalls. "I love what she did, I think it really adds to the track. And she's very clever. I think people forget that she was really the pioneer as far as I know of looping, the looping technique which obviously Ed Sheeran is brilliant at and has made very popular. But I remember her doing it, what, 15 years ago? Fantastic. She's a very talented singer and musician and it's lovely to have her on the track. It's a very nice partnership."

For her part, Tunstall was thrilled at the invitation to collaborate with a songwriting legend and inspirational icon. "It was the coolest surprise, Roger, getting in touch during lockdown and asking me to lend my vocals to this great and meaningful song," she says. "What a pleasure to work with such a brilliant writer and musical hero."

Following the single's release, Roger and his band plan to launch the "Outsider" album in grand style with a 14-date U.K. tour in October. Promising a setlist of solo career tracks old and new, plus some crowd-pleasing QUEEN classics, this is great news for the music-starved masses as we finally emerge from enforced hibernation. Nature is healing, the seasons are changing, and soon we can come together again in shared celebration. We are all just trying to get by. 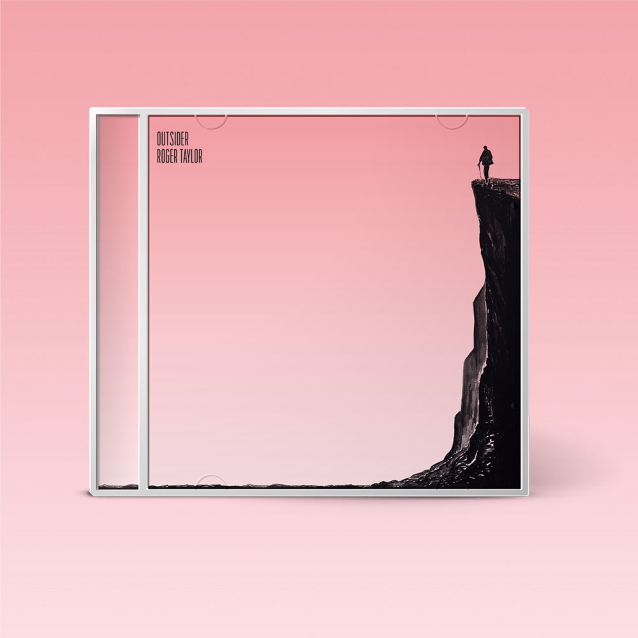