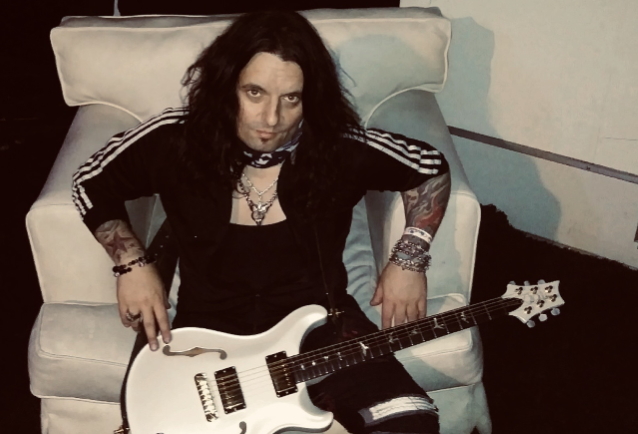 Show advocate and promotional partner Tommy Chong (of "Cheech And Chong" fame) rounds out the OPD team. Chong's arrest and subsequent conviction as part of "Operation Pipe Dreams" was an effort to crack down on the distribution of drug paraphernalia like glass pipes and bongs.

"Being a part of this show is really special to me on multiple levels," states Grossi. "Obviously there is the ongoing issue of the decriminalization of drugs and drug paraphernalia, but it's also very interesting to see it actually evolve into a legitimate art form in such a short time. I think 'Operation: Pipe Dreamers' is going to shed some light and much needed perspective on this"

The series, which begins filming in Las Vegas this week will include 12 competitors over six episodes with one champion pipe dreamer.

"Operation: Pipe Dreamers" will introduce and enlighten our ever growing and dynamic audience to the benefits, grace and beauty surrounding glass blowing.

The backdrop for "Operation: Pipe Dreamers" is the colosseum of glass blowing and the home of Jerome Baker Designs, the Dream Factory in Las Vegas, Nevada.

Each episode's theme will parallel the guest judges' background/notoriety. The guest judges and subsequent themes will represent the marquee stars from TV, movies, music, visual arts, the culinary world they also stand up for the anonymous world of medicine and veterans, the unknown millions who benefit greatly from the cannabis plant and glass industry as a whole.