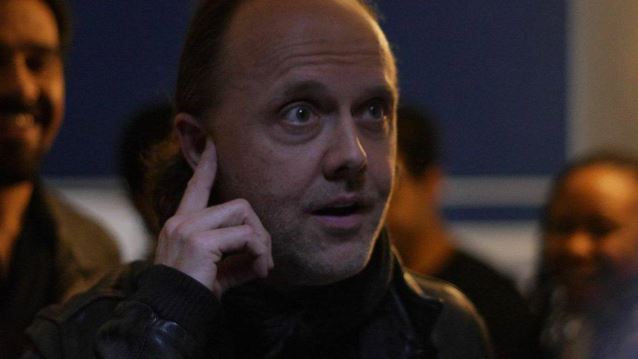 Centered around the quest of KABUL DREAMS — a rock band from Afghanistan — to meet their heroes METALLICA, and the San Francisco-based Iranian radio station committed to helping them do so, "Radio Dreams" investigates musical passion and the importance of community support among several of the deeply moving sentiments it expresses.

"Radio Dreams" will be showing at the Seattle International Film Festival on May 21 and May 22, as well as the BAMcinemaFest in Brooklyn, New York on Wednesday, June 22. After this, "Radio Dreams" will roll out worldwide on the festival circuit.

Says METALLICA: "We don’t want to say much more than that; a film, after all, should be yours to enjoy on your own terms. Needless to say, Lars was honored to have been invited to participate and is absolutely smitten with the final movie. Directed with love and passion by die-hard METALLICA fan Babak Jalali, 'Radio Dreams' also reminds us that even if we might feel 'alone' or 'exiled,' the power and voice of music is a universal truth shared by everyone."

Asked by the Persian Magnetic web site how Ulrich's involvement with the film came about, the film's producer, Marjan Moghimi, said: "It was actually through Philip Kaufman, the director of 'Hemingway & Gellhorn', whom I had met, that such an opportunity was made possible. I got to know Philip, who directed a movie involving Lars, so when we got the idea of 'Radio Dreams', we were able to contact Mr. Ulrich through Philip."

She continued: "Thankfully, since our project was referred by Philip, everything went really fast. We sent METALLICA's manager some samples of Babak and my works, along with a proposal stating the unreal number of METALLICA fans in Iran and the Middle East and that this movie could be a bridge between them. After an initial positive response, we got in touch with Lars' manager, who was a very friendly and wonderful lady. Thanks to her, we got a lot of things done very quickly."

According to Moghimi, "Everyone on the set were very excited to work with Lars, and Lars himself was very professional in treating everyone and was very friendly. I personally got the impression that he was very happy to work with a group of Persian-speaking people. From the other side, most of the people contributing to the movie are young Iranians and musicians who have been really inspired by METALLICA from really early on."

Jalali also talked about Lars's involvement with the film. He said: "It's only natural to be stressed when you are about to work someone with such a high profile. You would think it's going to be a very hard job, but from the moment Lars came in, he treated everyone in a really friendly and down-to-earth manner and made everyone really comfortable. He did a lot of things spontaneously and it was very interesting to me that he did some research about the other actors, such as KABUL DREAMS, and had very good information about them."

Moghimi told Persian Magnetic that Lars did not request or receive any money for his appearance in "Radio Dreams" and promised that, if his commitments with METALLICA do not clash with promotional activities for the movie, he will happily help promote the film.

Ulrich's role in the film is not known, although based on the plot description, it seems apparent that he will play himself.

METALLICA has starred in two movies of its own — the 2004 documentary "Some Kind Of Monster" and the 2013 concert film "Through The Never" — while bassist Robert Trujillo produced a documentary on legendary bass player Jaco Pastorius.

Ulrich was also seen as himself in the 2010 comedy "Get Him To The Greek" and played Dutch filmmaker Joris Ivens in the 2012 HBO film "Hemingway & Gellhorn".

KABUL DREAMS is considered to be the first rock band to emerge from Afghanistan after the Taliban was overthrown. The group plays music in both English and Dari, one of Afghanistan's native languages. 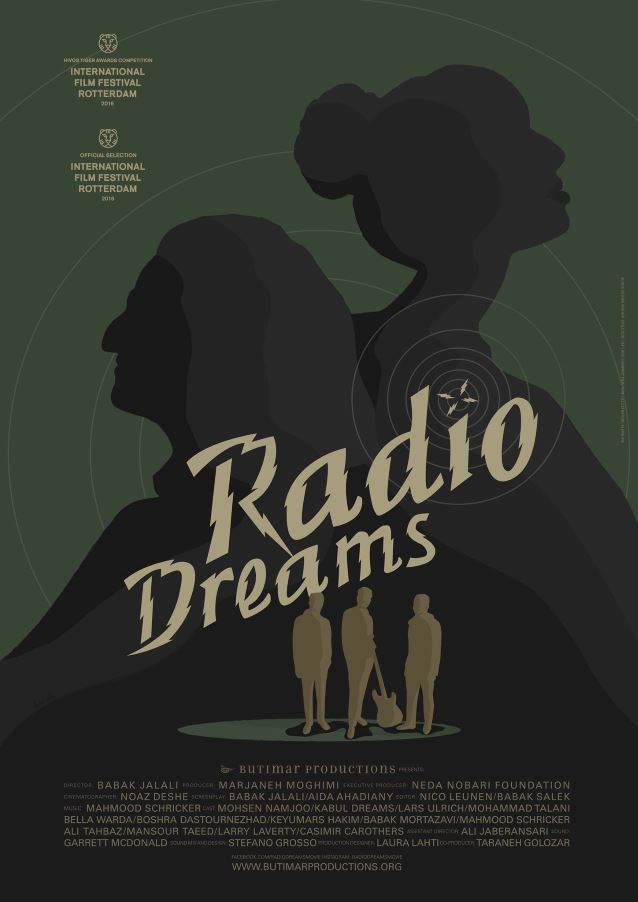