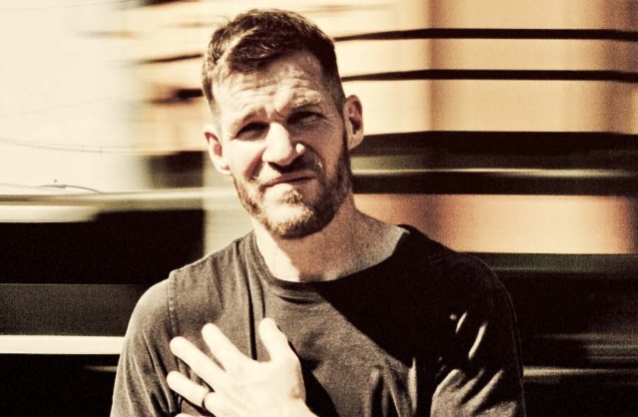 RAGE AGAINST THE MACHINE Bassist's Wife Files For Divorce

According to The Blast, Tim Commerford's wife has filed for divorce from the RAGE AGAINST THE MACHINE and PROPHETS OF RAGE bassist.

The 50-year-old rocker and Aleece Commerford were married in 2001 and have two sons together, Xavier and Quentin.

In the documents obtained by The Blast, Aleece listed the date of separation as Tuesday, and she's asking for physical custody of the two children. She is also seeking spousal support from Tim.

In a 2016 interview with Forbes, Tim stated about his family: "I love being a dad, I love my wife and my kids are amazing to me and I love the challenge of making music and family work. They influence me musically and emotionally."

In addition to playing with RAGE AGAINST THE MACHINE, AUDIOSLAVE and PROPHETS OF RAGE, Commerford handles lead vocals in a post-punk trio known as WAKRAT, which also features drummer Mathias Wakrat and guitarist Laurent Grangeon.