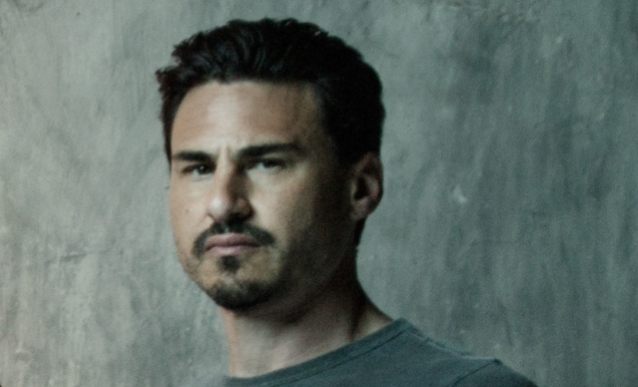 RAGE AGAINST THE MACHINE drummer Brad Wilk has once again undergone surgery to repair a torn meniscus.

Seven months after having the operation on his right leg, Wilk went under the knife to repair torn cartilage in his left knee.

On Thursday night (December 2), Brad took to his Instagram to share a post-surgery photo of his leg, and he wrote in an accompanying message: "Nurses need naps too. Good thing I've done this before on the other side. Knee surgery number two this year complete. Torn meniscus again… Let the healing begin. Blood sugars been a bit outa whack for weeks because of it. Excited to be able to get on with some proper playing again soon."

According to the Cleveland Clinic, meniscus tears are a very common knee injury, especially among athletes. Sudden twisting movements — such as pivoting to catch a ball — can tear the cartilage. People with arthritis in their knees are also more prone to meniscus tears.

Most torn meniscus surgery patients can walk without a knee brace and crutches in about two to three months.

For most of the last two years, Wilk has been preparing for RAGE AGAINST THE MACHINE's reunion tour, which was rescheduled for 2022. The reunited quartet was originally set to kick off its run of shows in March 2020, and then postponed it until 2021. The "Public Service Announcement" tour will now launch March 31, 2022 in El Paso, Texas. RUN THE JEWELS will provide support on the trek. Tickets will be honored for the postponed shows.