A special DVD featuring RAGE guitarist Victor Smolski is available in the October 2008 issue of Japan's biggest guitar magazine Young Guitar. The workshop focuses on instrumental versions of RAGE and MIND ODYSSEY tunes and it contains lots of single riffs and scales which are played slow and fast, filmed using a fixed angle and shot from different points of view, similar to an instructional DVD. Victor also talks about his equipment.

The DVD footage was filmed in July 2008 at the Japanese MI guitar institute in Tokyo during RAGE's most recent tour of the country. You can also find tabs for every track featured on the DVD elsewhere in the magazine, just as was the case with Victor's last workshop for Young Guitar in May 2005, where he presented tracks from "Unity", "Soundchaser" and "Welcome To The Other Side". 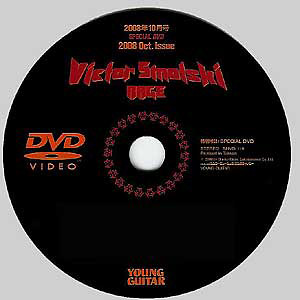 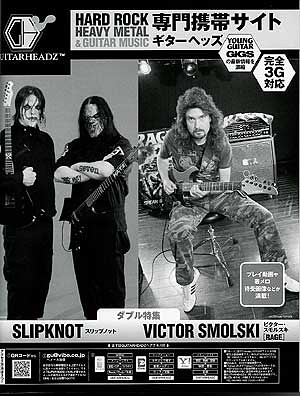 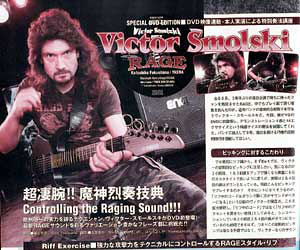