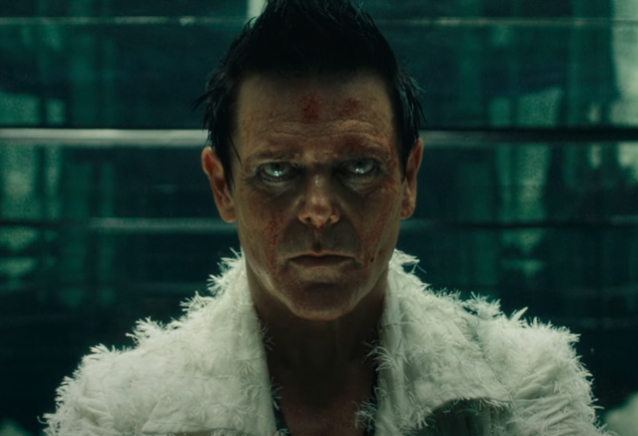 "Freeze My Mind", the new Anuk Rohde-directed video from EMIGRATE, the side project of RAMMSTEIN guitarist Richard Z. Kruspe, can be seen below. The song is taken from EMIGRATE's upcoming fourth album, which is tentatively due before the end of the year.