German industrial metallers RAMMSTEIN have released the official music video for their next single, "Radio". The track is taken from RAMMSTEIN's long-awaited seventh studio album, simply titled "Rammstein". The LP comes out May 17 via UME/Spinefarm in Europe and Caroline Records in the U.S. 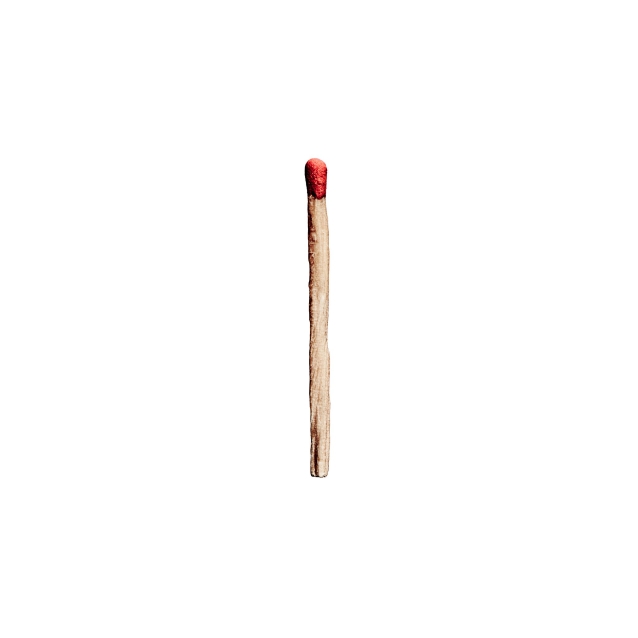