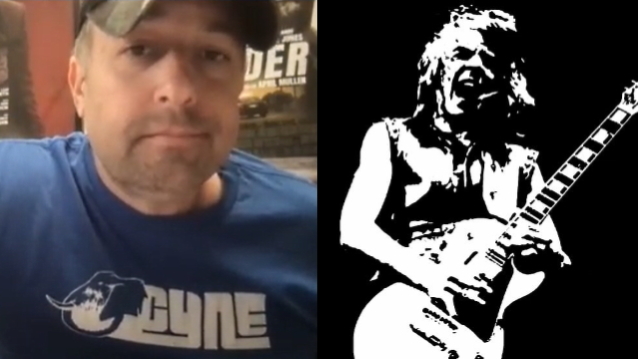 RANDY RHOADS Documentary Filmmaker: 'A Lot Of People Tried To Squash' This Movie

"Randy Rhoads: Reflections Of A Guitar Icon", a new documentary about legendary guitarist Randy Rhoads, best known for his work with OZZY OSBOURNE, has just been made available on Video On Demand. The 85-minute film was directed by Andre Relis and was narrated by L.A. GUNS guitarist Tracii Guns. It was written and edited by Michael Bruining.

Speaking to Darren Paltrowitz, host of the "Paltrocast With Darren Paltrowitz", Relis stated about his decision to get involved with making of the film: "What really got me to do this documentary… There was an existing documentary from 2012 [or] 2013, which is 'Randy Rhoads: The Quiet Riot Years'. And they never really released it. And the filmmaker reached out to me. I watched it and I just thought, 'This is incredible.' So, yeah, there's a lot of material utilized that's been dated from that period of time."

Asked which part of the filmmaking process was most difficult this time around, whether it was condensing Randy's life story into less than 90 minutes or securing the rights to all the footage that is used in the film, Relis said: "Quite frankly, all of 'em. Like I say, it was a unique situation that I had an underlying film that I was able to license a lot of footage from. But a film producer… I've been producing films that are really, really, really hard to make, dealing with very difficult personalities, and I think that through my 12, 13 years of producing movies, it really helped just hammer through it.

"There was a time where it was pretty sketchy, but I stayed committed and we got it done."

Relis spent his late teens and his 20s in the California music scene. Andre was heavily inspired by metal bands such as QUIET RIOT and OZZY OSBOURNE. Randy always stuck out to Andre as one of the greats and inspired him to become the frontman of a touring punk band, RUBBERNECK. After years of touring, Andre transitioned into television and film production in the early 2000s. From that point on, Andre has been at the forefront of feature film and distribution for the last 20 years and in 2010 he founded VMI Worldwide, a Hollywood-based finance, production and distribution company which he runs today. Most recently, some of the more notable films Relis produced include "The Last Son" with Sam Worthington and Machine Gun Kelly, "Wander" starring Tommy Lee Jones and Aaron Eckhart, "Arkansas" starring Vince Vaughn and Liam Hemsworth, and "Grand Isle" starring Nicolas Cage and Kelsey Grammer. And on the directing side, Relis co-directed the 2016 feature documentary "NWA & Eazy E: Kings Of Compton", which was released by E1 Entertainment in North America.

Relis will be one of the leading producers of the Lemmy Kilmister biopic slated to shoot in 2022. 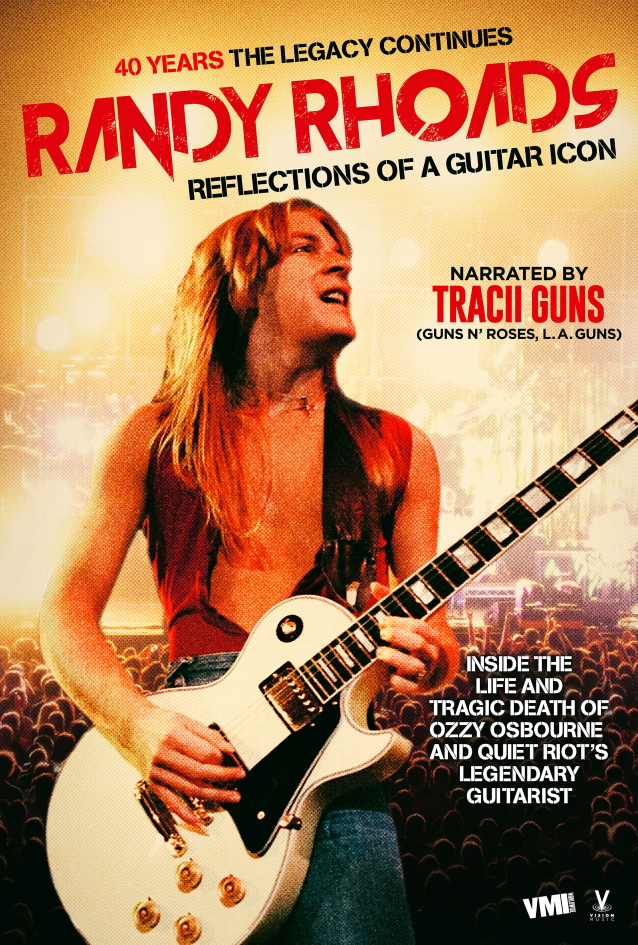