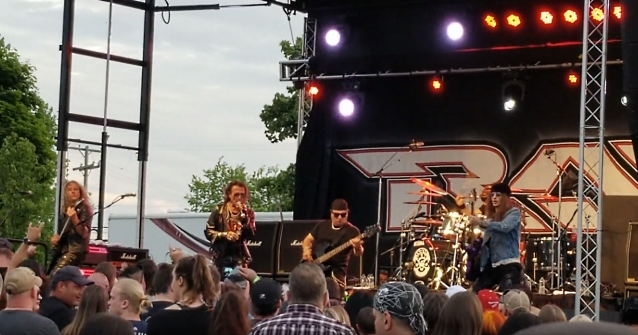 Fan-filmed video footage of RATT's June 8 performance at Harleyfest 2019 in Farmington Hills, Michigan can be seen below.

Last month, RATT singer Stephen Pearcy recently told Sleaze Roxx that the band is planning to release new music in 2020. "We are concentrating on a couple of new RATT songs for next year and a video and some other things," he said. "So you know, we have a lot to accomplish here."

Asked which members will be involved in the songwriting for RATT's new material, Pearcy said: "Ummm. Well, first, it's going to be Juan [Croucier, bass] and myself. You know, 'Lack of Communication', 'You're In Love' and all these other songs that we co-wrote together, so we're going to try along those veins for songwriting. And we'll see what happens. I have plenty of ideas. Juan's got plenty of ideas and we'll see what the other guys have to offer down the line." 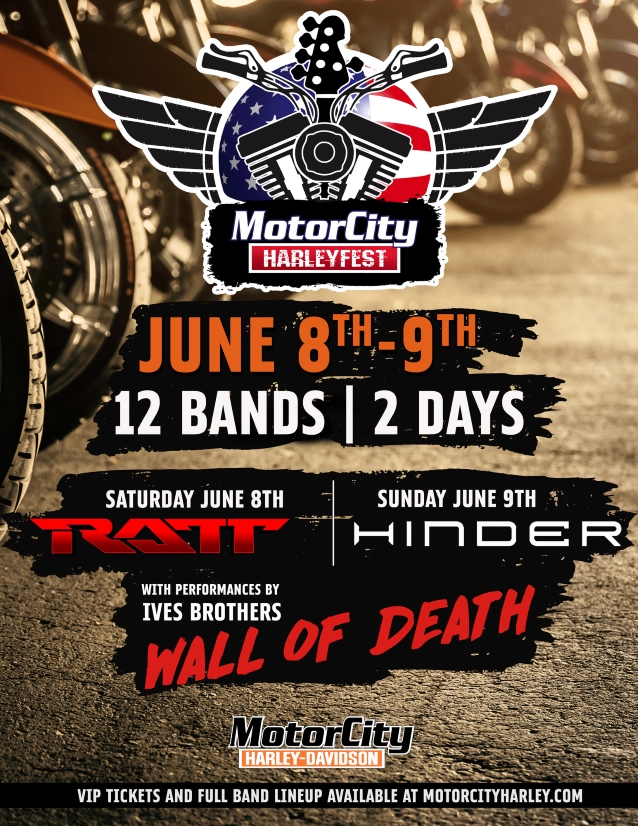