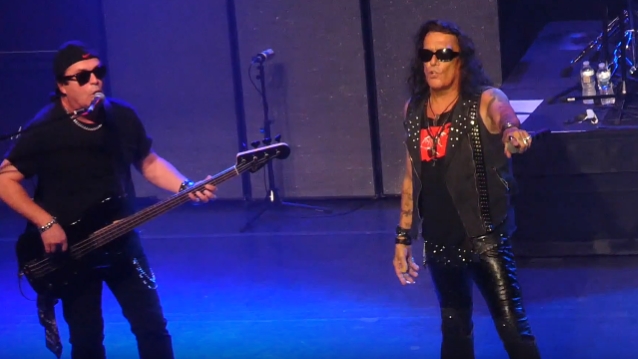 Fan-filmed video footage of RATT's September 28 concert in Montclair, New Jersey can be seen below.

The Wellmont Theater performance took place just two days after RATT's disastrous show in Huntington, New York, where singer Stephen Pearcy slurred his way through some of the band's biggest hits while sitting down and nearly lying down on the drum riser. The 62-year-old singer also appeared to be slouching or leaning on to the bass drum during "Round And Round" and holding on to the tom-tom stand and bass drum to keep from falling over.

This past summer, Pearcy said that Warren DeMartini "didn't wanna go out there" and play shows with RATT, leading to the guitarist's departure from the group. "We wanted to clean house, and that's it, and go out and enjoy ourselves for once," he added. 'Enough drama. We've been through enough."

He continued: "It's very simple — you either like what you're doing or you don't," he said. "And we do. But it has to be with the right people. It's not like we need to hire Jimmy Page or somebody. We're gonna work with people that we have a great time with." 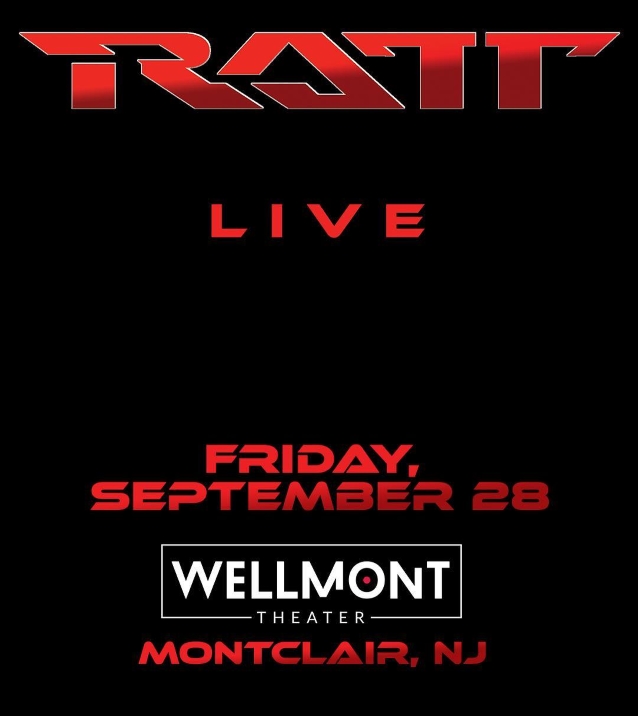