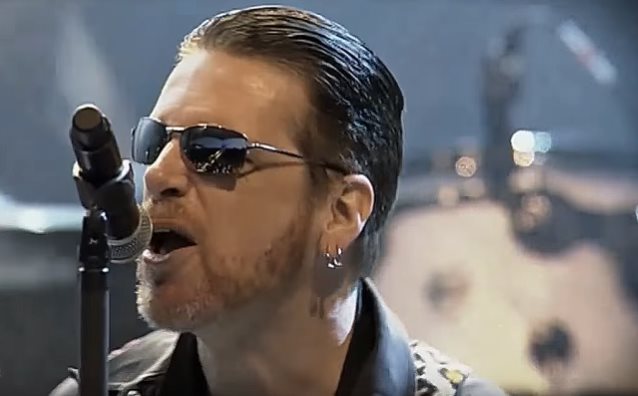 2016 is a year that includes a couple of important anniversaries in the history of THIN LIZZY. On March 26, 1976, THIN LIZZY released the iconic "Jailbreak" album to the world, featuring such classic rock staples as "The Boys Are Back In Town" and the title track, "Jailbreak", and it became one of the most important albums of that era. Now we are 40 years on since the release of that milestone and it is time to celebrate it. 2016 also sees 30 years since Phil Lynott passed away (January 4, 1986) and the world lost a rock legend. But his legacy lives on and celebrating that legacy is what is in store.

In the summer of 2016 going into 2017, THIN LIZZY will stage a handful of special shows to commemorate these important milestones.

The THIN LIZZY lineup for these concerts will consist of vocalist Ricky Warwick, guitarists Scott Gorham and Damon Johnson, and Darren Wharton on keyboards. As special guest, they have recruited season drummer Mikkey Dee from MOTÖRHEAD.

Says Scott Gorham: "With BLACK STAR RIDERS taking some time off the road to work on their third album, I thought it would be really cool to do some THIN LIZZY shows as it's an anniversary year, to have some fun and to re-live the good old days. We will only do half a dozen or so dates to keep them special.

"For personal reasons, Brian Downey won’t be with us but we have the incredible Mikkey Dee on the drum stool, which we are all very excited about. We will announce who is on bass shortly."

Adds Dee: "It's an honor to be asked to play with THIN LIZZY on these dates. Being a lifelong fan I am so happy and excited to playing with the band on these shows. It's going to be great!"

The first announced shows are: 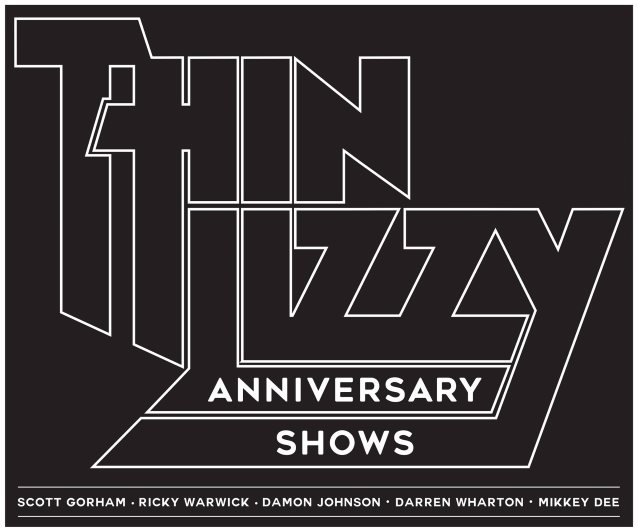