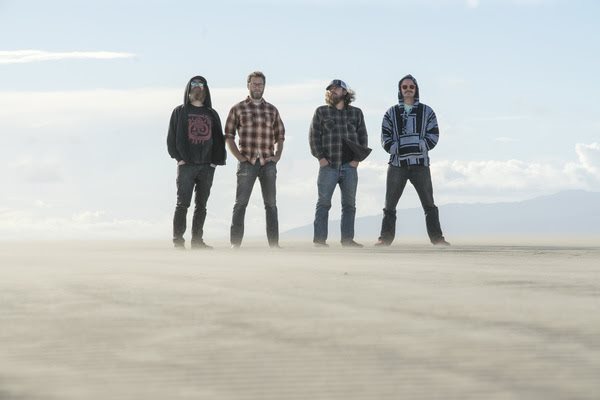 RED FANG To Release 'Only Ghosts' Album In October

Fun-loving Portland-based rock band RED FANG will release its new album, "Only Ghosts", on October 14 via Relapse. The disc was produced by Ross Robinson, who has previously worked with SLIPKNOT, SEPULTURA and KORN, among many others. The effort was recorded earlier this year at Robinson's Venice, California studio.

In a recent Revolver magazine interview, RED FANG bass player Aaron Beam joked that the experience of working beachside was "pretty miserable," later adding that working with Ross encouraged the band to take a different approach to recording. "He really digs into the meaning behind the songs so that when you're recording, you're doing it with conviction and purpose," he said. "It's less about the little technical things. He's more concerned with getting a performance and focusing on what you're trying to give the world by making this music in the first place." Joe Barresi (QUEENS OF THE STONE AGE, TOOL, MELVINS) mixed the album.

"Working with Ross and Joe on this record was a huge leap forward for us," said the band. "The process was very challenging and rewarding, and I think we're a better band for it. This album expresses exactly where we're at. We're super proud of it and can't wait for people to hear it!"

The song "Flies" can be streamed below.

RED FANG's last album, "Whales & Leeches", was released in October 2013 via Relapse Records. The 11-song effort landed the band on "The Late Show With David Letterman" and in a world of trouble in the zombie-infused video for "Blood Like Cream", which featured guest Fred Armisen. Alternative Press said "Whales & Leeches" was "bigger, bolder, heavier, catchier and even more savagely fun." 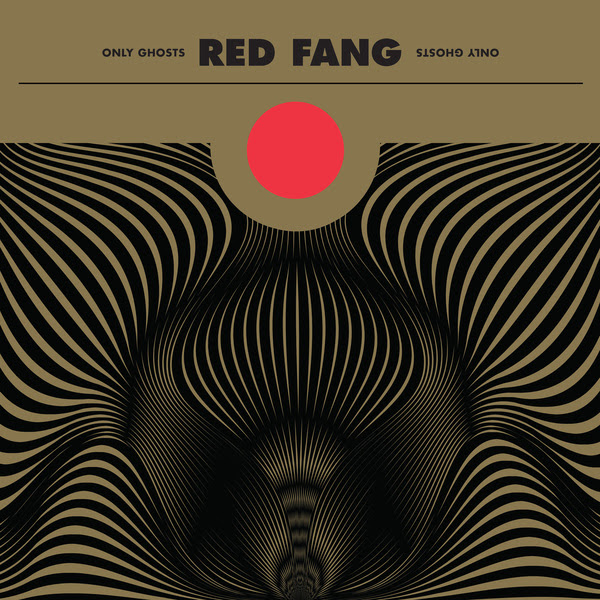