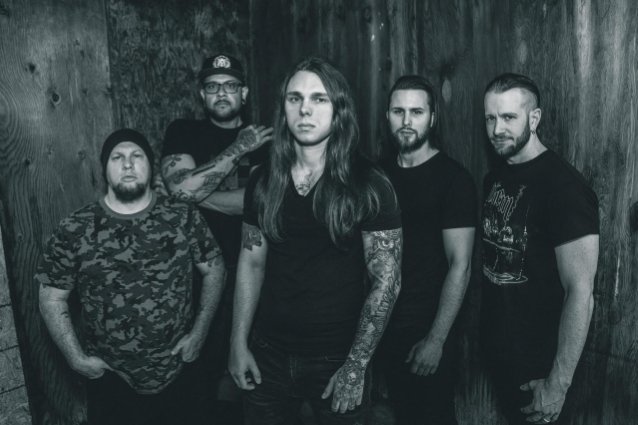 REPENTANCE, the band featuring former SOIL and DIRGE WITHIN guitarist Shaun Glass and STUCK MOJO frontman Robby J. Fonts, has released the official lyric video for a new song called "Only the Damned Die Young". The track is available now on Spotify, Apple Music and Amazon via Art Is War Records. The new single follows last year's release of "Enter The Gallows", calling on listeners to reflect on their own mortality.

"'Only The Damned Die Young' is a play on words of the classic adage," explains Fonts. "Some people take their lives for granted, forgetting that it's precious and can end in an instant. Although we live in a dangerous world, we can't let it stop us from living our lives to the fullest. I don't believe that the good die young… only the damned do."

"Only The Damned Die Young" was recorded at Electrowerks Recording with Chuck Macack (BORN OF OSIRIS, OCEANO) engineering. The track was mixed and mastered by Chris Collier (PRONG, LAST IN LINE, FLOTSAM AND JETSAM) of CMC21 Productions.

REPENTANCE will perform in support of SACRED REICH and TOXIC HOLOCAUST at Reggie's Rock Club in Chicago on September 17. 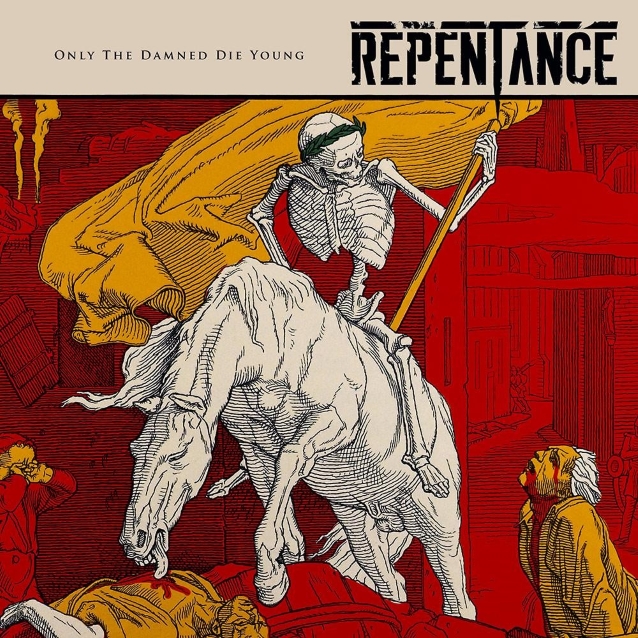