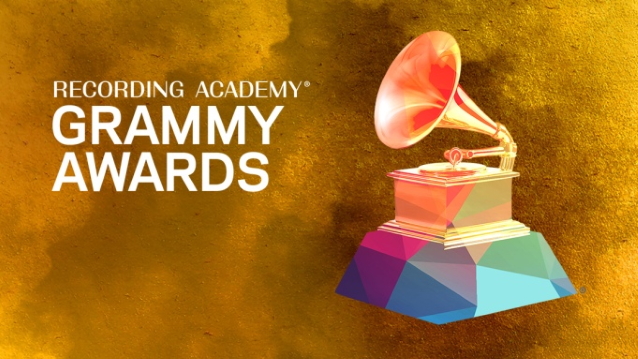 Report: GRAMMY AWARDS Likely To Be Postponed Due To Omicron Variant

According to Billboard, the 64th annual Grammy Awards, which was originally set to take place January 31 at Crypto.com Arena in Los Angeles, will likely be postponed to a later date due to the omicron variant.

A Recording Academy spokesman told the music industry magazine that no decision has been made and urged caution against speculation set off by an unnamed source.

Last year, the 63rd annual Grammy Awards was also postponed due to concerns over the spread of COVID-19. The show eventually happened on March 14, 2021 at the Los Angeles Convention Center (moved from Staples Center, the former name of Crypto.com Arena).