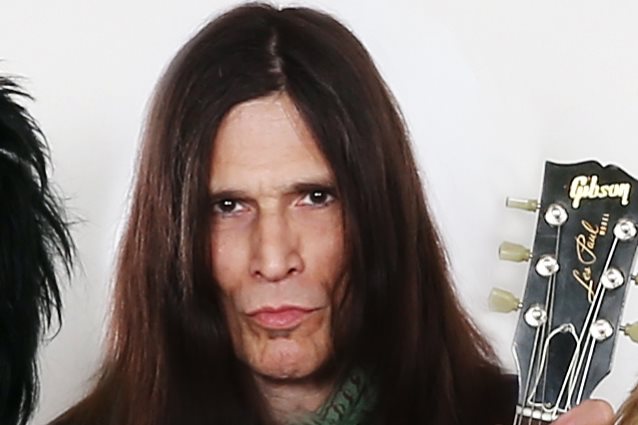 According to TMZ, KIX guitarist Ronnie Younkins has been located after missing the band's concert Saturday night in Pennsylvania.

The site reports that Ronnie's bandates went to pick him up in Maryland for the Hummels Wharf gig but "he was nowhere in sight." They then tried to call him but weren't able to reach him. The other members of KIX went on to play the show at the Hummels Wharf Fire Co. Social Club and explained the situation to the crowd.

Ronnie was eventually found Sunday morning and was said to be "not in great condition and very upset." It's not clear what happened to cause him to miss Saturday's concert.

Fan-filmed video footage of KIX's performance at the Hummels Wharf Fire Co. Social Club without Younkins can be seen below.

In a December 2015 interview with the Rock N Roll Experience, KIX guitarist Brian Forsythe confirmed that Younkins went back to rehab earlier that year to receive treatment for alcohol addiction. Forsythe said at the time: "[Ronnie returned to rehab] for a little bit — for a month and a half, two months. He did kind of a refresher course. He had been sober for a long time and then had this relapse, so we had to stick him back in there just to get him back on track."

Younkins, a founding member of KIX, told The Frederick News-Post in a 2014 interview that he had been abusing hard drugs and alcohol for a while before he hit his rock bottom while the band was promoting its 1988 album "Blow My Fuse". "My drinking and drugging went overboard," he said. The guitarist checked himself in to rehab, an experience that turned his life around. Out on tour, he played gigs at night and attended addiction meetings during the day. "I took it seriously," he said. "And it saved my life."

Last October, KIX released the "Can't Stop The Show: The Return Of Kix" two-disc DVD/CD set via Loud & Proud Records. The 71-minute film was an in-depth look into KIX's decision to record their first new album, 2014's "Rock Your Face Off", in almost twenty years. 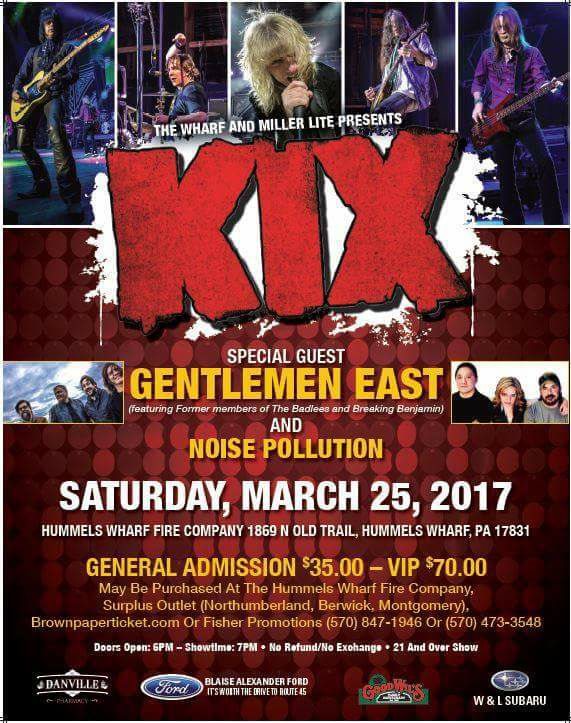