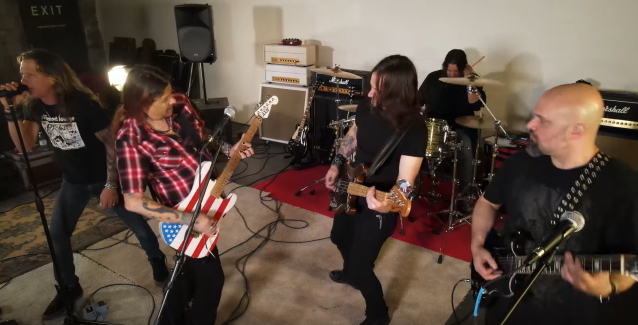 RESIST & BITE is currently mixing its debut album, which was recorded over a 21-period at Sound Stage Studios in Nashville, Tennessee with producer and engineer Michael Rosen.