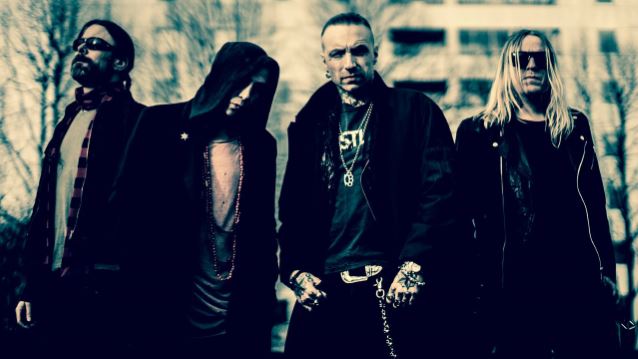 Reunited Swedish sleaze rockers BACKYARD BABIES have released a new single, "Th1rt3en Or Nothing", via Gain Music Entertainment, which is distributed and partly owned by Sony Music. A new full-length album, "Four By Four", will follow on August 28.

Listen to "Th1rt3en Or Nothing" on Spotify.

"We are extremely pleased to continue our career together with Gain / Sony Music Sweden," said BACKYARD BABIES' Nicke Borg. "It's partly our history together, through the RCA, but above all it is the common love of real rock that makes this cooperation will become a success story. Here we go another 25 years, at least!"

BACKYARD BABIES officially reunited in 2014, five years after they announced that they were going on an "indefinite hiatus."

In a 2009 interview with Classic Rock magazine, BACKYARD BABIES guitarist Dregen stated about the band's decision to take a break. "We've been touring, recording and writing for 20 years, the last 10 at a very intense level. It's time for a well-deserved break before we begin writing the next album. . . We're talking months. For the BACKYARD BABIES, two weeks is a long time. If the hiatus lasted for a year, that would be an absolute maximum. During that time we won't be booking any shows, just trying to find a new spark."

To celebrate two decades together, BACKYARD BABIES embarked on the "Them XX Tour" in January/February 2010. In addition, they released a deluxe 120-page book titled "Them XX" containing private photos, three CDs and a DVD-documentary that conveys the 20 years of the BACKYARD BABIES story.

The band's last, self-titled album topped the chart in the group's home country in its first week of release. The CD also entered the Finnish album chart at No. 31.

Released in Europe on August 18, 2008 via Billion Dollar Babies/Spinefarm, "Backyard Babies" was recorded during 90 sweaty days and nights at Polar and Big Island Sound studios in Stockholm with producer Jacob Hellner (RAMMSTEIN, APOCALYPTICA). 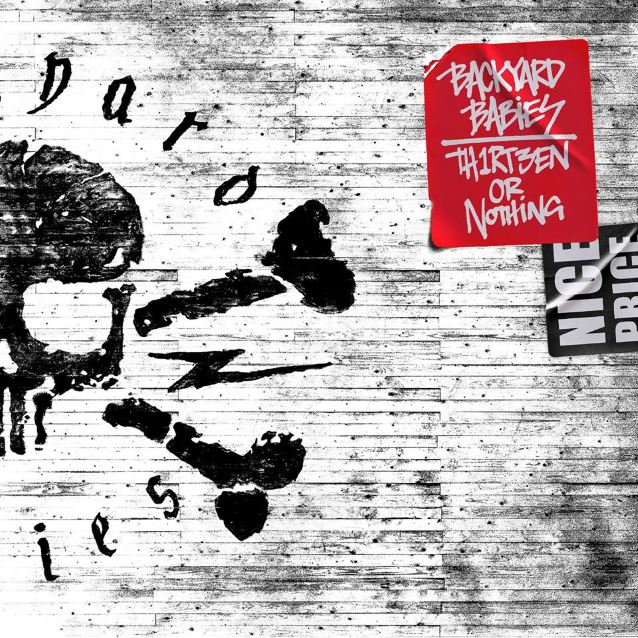