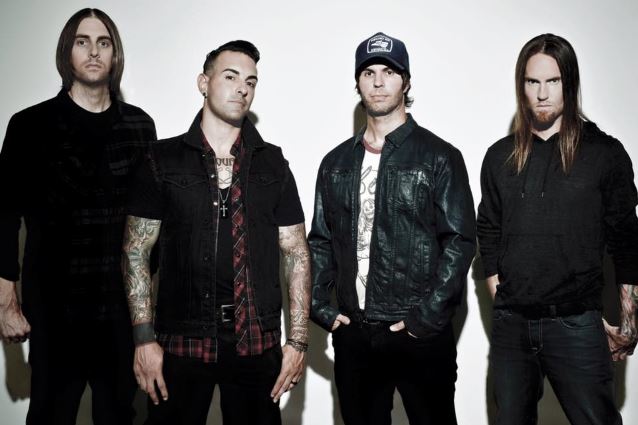 "The Revelation", the long-awaited fourth studio album from REV THEORY, can be streamed in its entirety using the SoundCloud widget below. The CD is being released today (Friday, September 9).

REV THEORY vocalist Rich Luzzi states: "It's been an amazing experience recording these songs that were written and inspired from within.

"Julien and Matty did an incredible job producing this album and I am proud to have been able to lend my voice to it.

"This record takes me back to our very first release when we made music out of sheer love and passion.”

Bassist Matty McCloskey adds: "This is the first time in our careers that we have been able to create freely.

"Finally given the chance to fully produce an album ourselves, we were able to capture the true vision that we imagined for REV THEORY since the very beginning.

"By incorporating our favorite elements from the past three records, we believe we have created the quintessential REV album.”

REV THEORY previously released three studio albums — "Truth Is Currency" (2005),"Light It Up" (2008) and "Justice" (2011) — as well as two EPs: "Acoustic Live From The Gibson Lounge" (2009) and "Take 'Em Out" (2012). The song "Voices" is currently being used by World Wrestling Entertainment (WWE) superstar Randy Orton. Another track, "Hell Yeah", was the opening theme song for the popular Spike show "Blue Mountain State", and the song "We Own The Night" was the main theme song for the WWE network reality series "Breaking Ground". 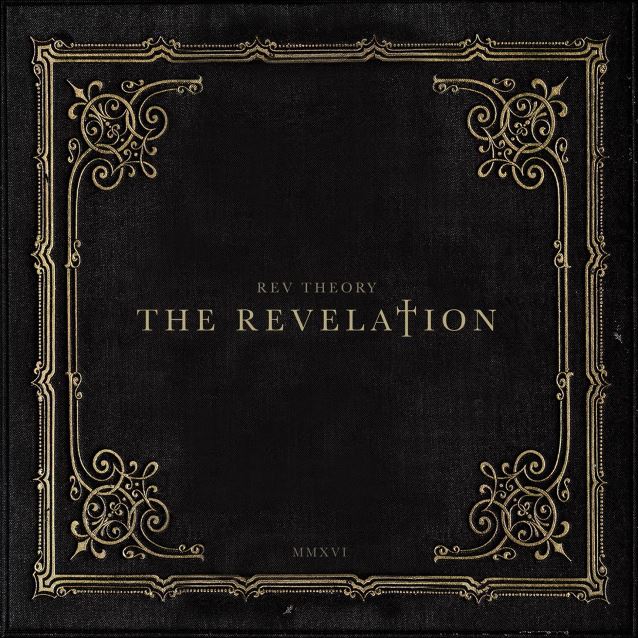