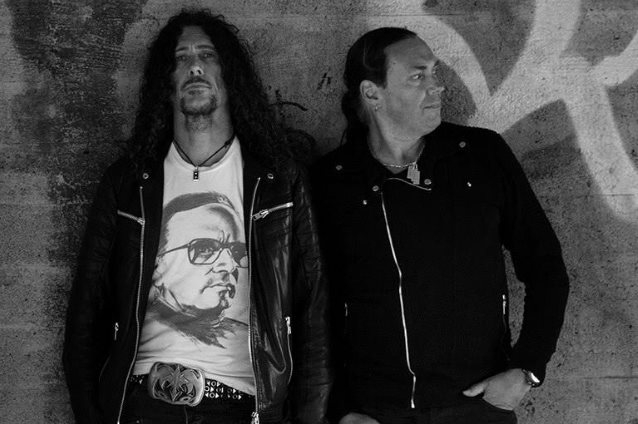 Frontiers Music Srl will release the debut album from REVERTIGO, a Stockholm, Sweden-based duo formed by Mats Levén (vocals) and Anders Wikström (guitar),on February 23. As close personal and musical friends for nearly 30 years, REVERTIGO is the next chapter in an ongoing collaboration.

The official video for the song "Sailing Stones" can be seen below. 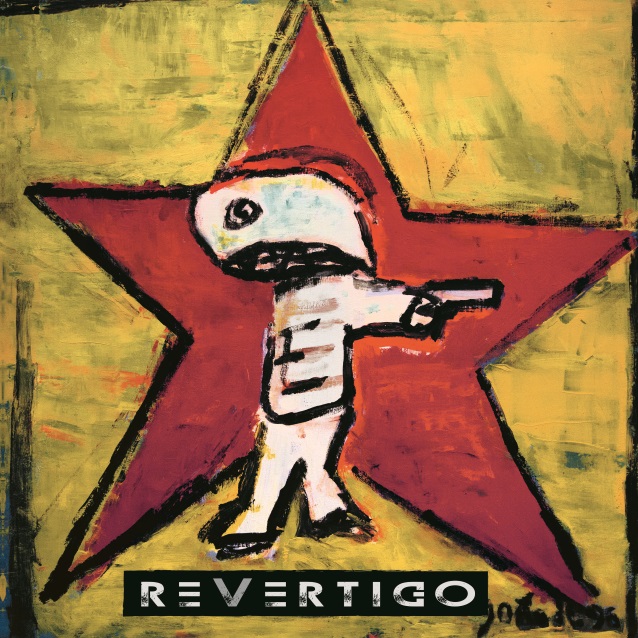