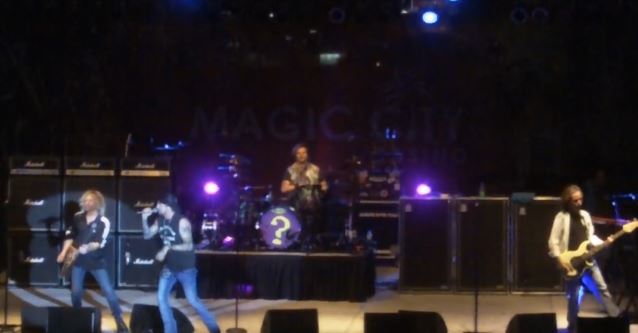 THE SPECIAL GUESTS, which performs the music of POISON, made its live debut at the Monsters Of Rock pre-party on April 17 at the Magic City Casino in Miami, Florida. Fan-filmed video footage of the concert can be seen below. 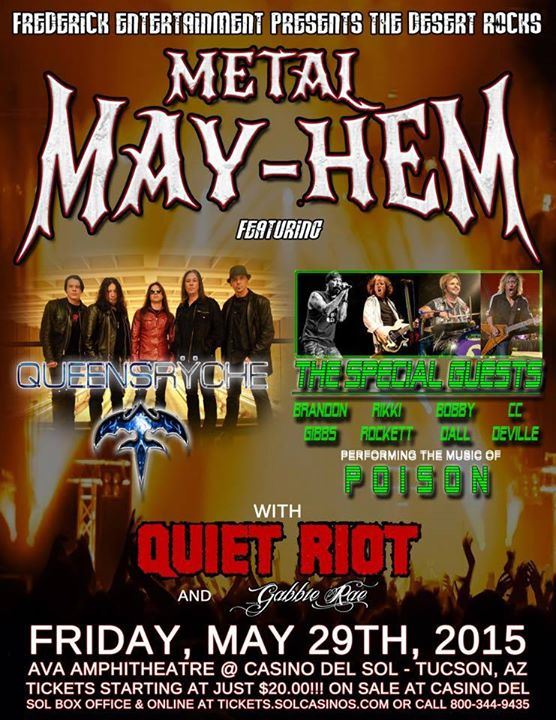