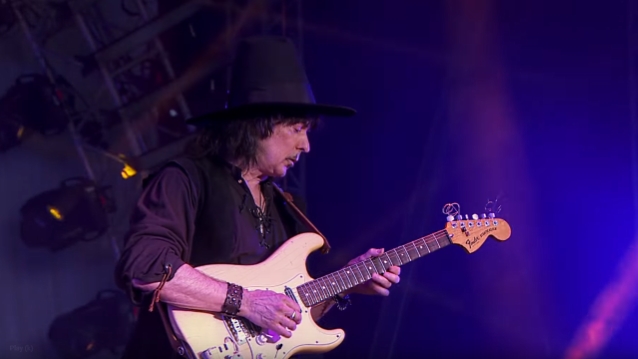 RAINBOW will release a newly recorded version of its song "Black Sheep Of The Family" on April 26.

The original recording of "Black Sheep Of The Family" — a cover of a track by the band QUATERMASS from 1970 — was included on RAINBOW's debut album, 1975's "Ritchie Blackmore's Rainbow". Like the rest of the LP, the song was recorded at Musicland Studios in Munich, Germany. 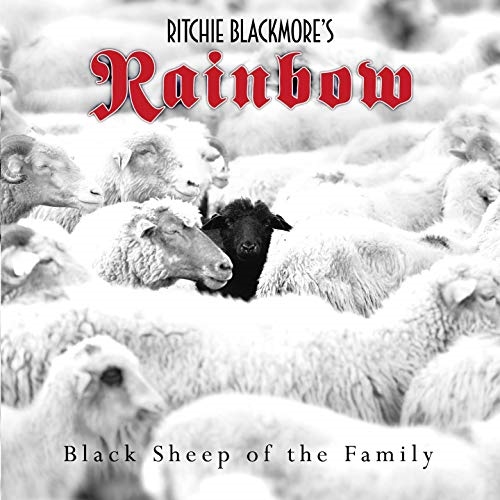