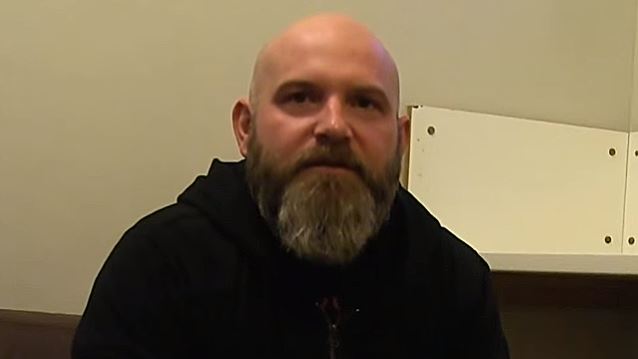 RIVERSIDE guitarist Piotr Grudzinski has died, according to a statement on the Polish progressive rock band's web site. He was 40 years old.

In a short message, the surviving members of the group say: "In our deepest pain and disbelief, we would like to inform you that our dearest friend and brother Piotr Grudzinski has passed away this morning. We kindly ask you to respect the privacy of his family and friends."

At the time of Grudzinski's death, RIVERSIDE was preparing for a Polish tour with support acts LION SHEPHERD and SOUNDS LIKE THE END OF THE WORLD. The band was also scheduled to headline this year's RoSFest in Gettysburg, Pennsylvania in early May.

Grudzinski attended a show by THE WINERY DOGS in Warsaw last night, according to a tweet by that band's drummer, Mike Portnoy.

The band recently re-entered the studio and arranged a special new version of its next single off "Love, Fear And The Time Machine", a track called "Time Travellers".

A video interview with Piotr Grudzinski, conducted at the end of 2015 by Morow.com, can be seen below. 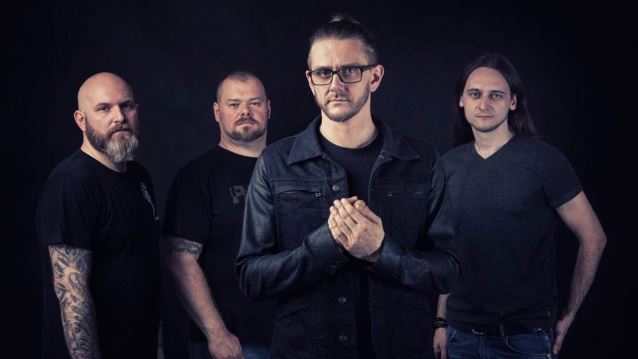