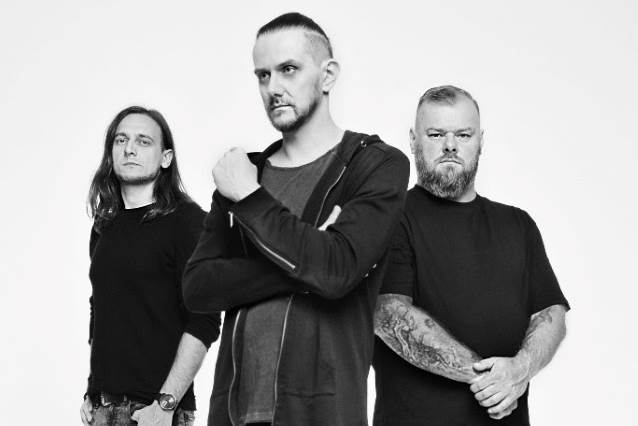 After having just performed on a string of European festivals, including the prestigious Night Of The Prog festival at the historic Loreley Amphitheater in Germany last weekend, RIVERSIDE is next embarking on the "Wasteland 2018 Tour" throughout October/November to support the release of the upcoming album.