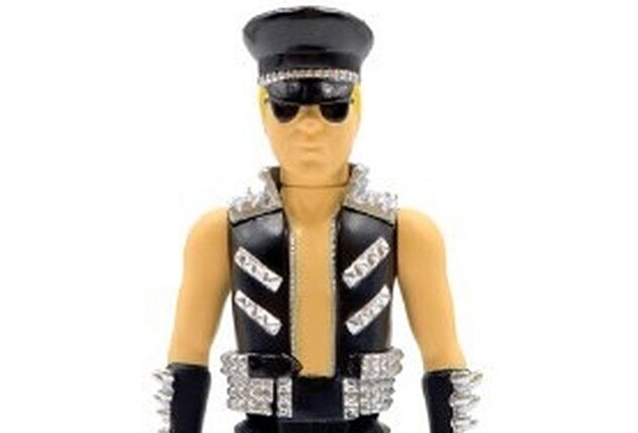 Halford will release his autobiography, "Confess", on September 29 via Hachette Books. Pre-orders are now available at Amazon. Written with Ian Gittins, co-writer of "The Heroin Diaries" by Nikki Sixx, the book charts Halford's rock and roll lifestyle from the late eighties to the band's 50th anniversary in 2020. 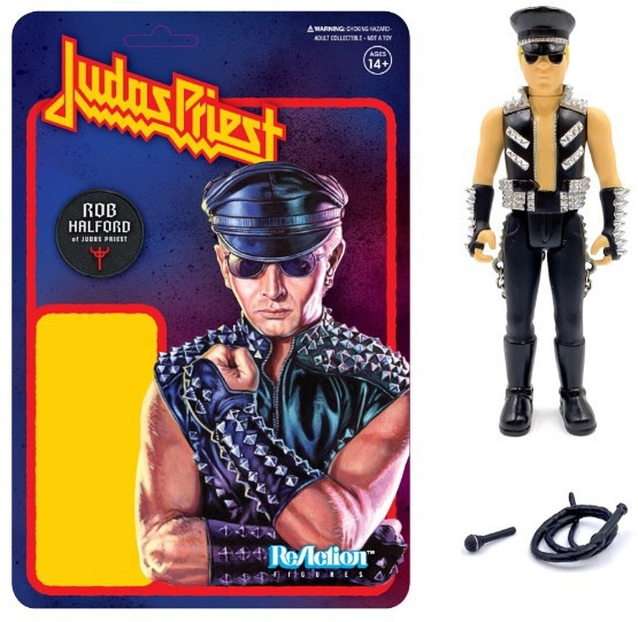