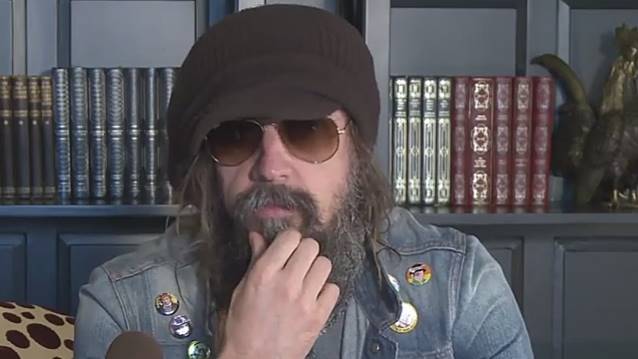 According to The Pulse Of Radio, Rob Zombie has issued a short teaser for his next outing as a horror director in a new video that briefly outlines his career as a filmmaker. After the clip quickly revisits his five previous films, an image of a man in scary clown make-up appears, along with the cryptic title "31". Zombie, who told fans on Facebook that the new movie will be "nasty and disgusting," plans to begin production on the project this fall.

Meanwhile, Zombie's first-ever concert film, "The Zombie Horror Picture Show", comes out today (Monday, May 19). Zombie told The Pulse Of Radio why the time was right for a live DVD after abandoning the idea a few years back. "I don't even know how it came up, but I thought, you know what, now's the time to do it," he said. "The band is still as good as it ever was, if not better, we still basically look the same, we play the same, the show is the biggest it's ever gonna get. It couldn't get any bigger, 'cause we're at the point now where we literally couldn't fit half the things onstage sometimes. Now let's do it."

"The Zombie Horror Picture Show" features Zombie leading his band through longtime favorites like "Living Dead Girl", "More Human Than Human" and "Dragula". The movie was filmed during stops on last year's Rockstar Energy Drink Mayhem Festival tour in Houston on August 3, 2013 and Dallas on August 4.

A photo book by photographer Rob Fenn is being published as a companion to the Blu-ray and DVD. 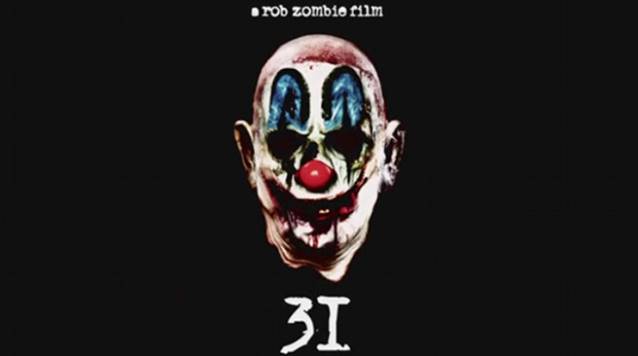