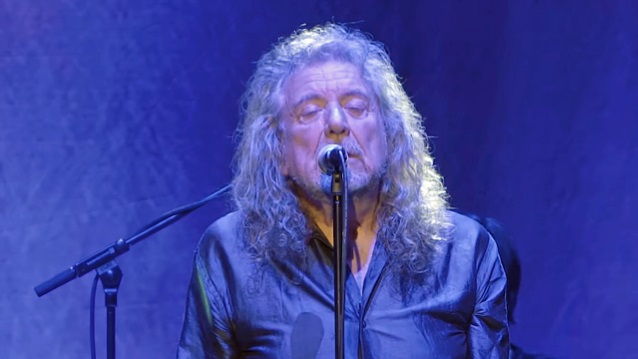 An official video of ROBERT PLANT & THE SENSATIONAL SPACE SHIFTERS performing the "Carry Fire" album track "Season's Song" can be seen below. The footage was filmed at the O2 Apollo in Manchester, England on November 30, 2017. It was directed by Ryan Mackfall and produced by Crashburn Media.

Available to own for the first time on DVD and Digital Video, Eagle Rock Entertainment will release ROBERT PLANT & THE SENSATIONAL SPACE SHIFTERS "Live At David Lynch's Festival of Disruption" on February 9. Filmed as part of David Lynch's inaugural Festival Of Disruption, one of Los Angeles's most anticipated cultural events, this concert took place at the Ace Hotel Theatre in October 2016, raising funds for the David Lynch Foundation.

With a set including a new take on beloved LED ZEPPELIN classics, stripped down versions of "Black Dog" and "Whole Lotta Love" are met with a rapturous response from the packed theater audience, with whom Plant enjoys a genuine rapport. Also included are "Babe, I'm Gonna Leave You" and "Going To California", alongside solo standouts "Turn It Up", "The Enchanter/Rainbow" and "Little Maggie".

This is a rare opportunity for fans to witness the legendary frontman as they've never seen or heard him before. This David Lynch-curated event aims to feature artists with "knowledge and mystery" — undoubtedly, Robert Plant has an abundance of both.

Proceeds from the sale of this DVD will benefit the David Lynch Foundation. 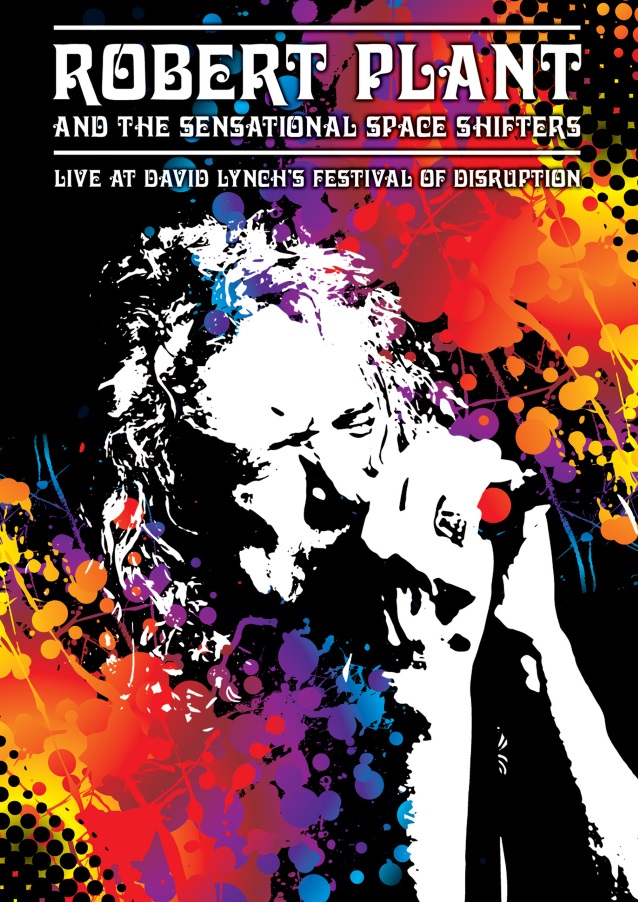