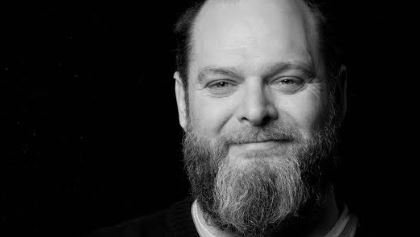 The University Of Helsinki in Finland is delighted to announce that the best-selling author Joel McIver (pictured) will be a guest lecturer on its forthcoming three-week academic course about the history of heavy metal music and its importance in contemporary western society, held by PhD candidate Paolo Ribaldini.

The British author's two-hour lecture on the University Of Helsinki's course will detail the evolution of heavy metal journalism from the late 1960s to the present day, with the focus on the changing role of the critic and a discussion of how the shifting relationship between musician and critic has affected the music itself.

Ribaldini told BLABBERMOUTH.NET: "I'm very pleased to announce Mr. McIver's involvement in our progra of studies. I've been enjoying his books for several years, and he'll be able to provide a viewpoint on the subject of metal that only a prolific author with his record could supply."

Ribaldini is a heavy metal musician and singer whose research at the University Of Helsinki is focused on varied sociological, semiotic, and philosophical aspects of heavy metal musical practices and recent development of heavy music singing.

Ribaldini's educational background involves classical and popular music practice, musicology, philosophy, and philosophy of music and he is particularly interested and enthusiast about the classic heavy metal bands from the seventies and the eighties. His musical talent was also present in this year's "The Voice Of Finland", where he successfully progressed under the guidance of former NIGHTWISH singer Tarja Turunen.

According to Ribaldini, the research about heavy metal is a developing field which needs interested and enthusiastic researchers. However, it still lacks multidisciplinarity, which is what he wants to foster through his multidisciplinary course that encourages collaboration between students from different academic backgrounds. Ribaldini is hoping to gather in Helsinki a group of advanced Bachelor's or Master's students of musical practice, humanities, social sciences, psychology and pedagogy who have a common passion for heavy metal music and who are willing to share they own expertise with the others.

Ribaldini's aim is to spotlight the importance of heavy metal music in western musical culture, its historical development and the characteristics of the subculture related to it. He wants the students to achieve competences in music critique, musical theory, the sociology of music, music semiotics and cultural studies to better understand and appreciate heavy metal. Furthermore, he also wants to give the participants a solid basis to critically understand popular music genres other than heavy metal.

Ribaldini promises that an important part of the course is about listening to a lot of good music and going to gigs where the participants will get to know the local heavy metal scene.

More information on the University Of Helsinki's summer course on heavy metal studies can be found at www.helsinkisummerschool.fi. 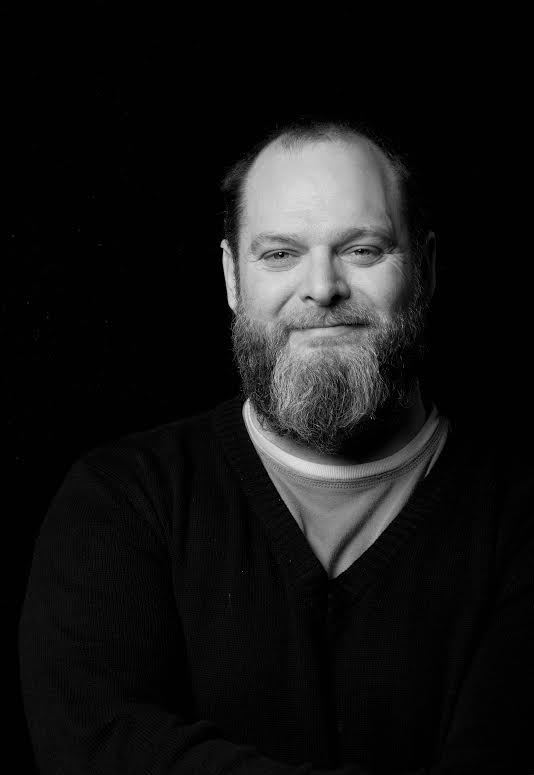