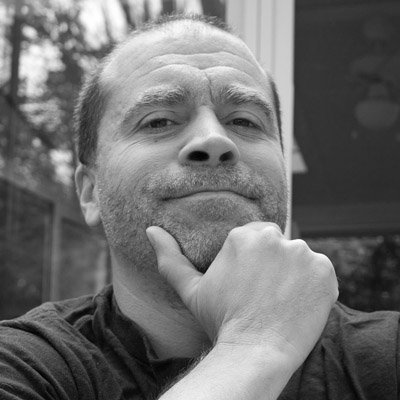 Dan Padavona, the son of legendary heavy metal singer Ronnie James Dio (HEAVEN & HELL, BLACK SABBATH, DIO, RAINBOW),has released his debut horror novel, "Storberry". He tells BLABBERMOUTH.NET: "It is an old-school, throwback horror novel depicting a small Virginia town attempting to survive a vampire infestation. I would describe it as a combination of 'Nosferatu' and 'Night Of The Living Dead'."

He adds: "When I wrote 'Storberry', I wanted to recapture the magic of the vampire horror my generation grew up with — 'Nosferatu', 'Salem's Lot', the Hammer films. Back in the day when monsters were monsters and vampires were to be feared, a good horror movie was an unforgettable night at the drive-in.

"I hope when you read 'Storberry', you feel like you are at the drive-in, a big tub of buttered popcorn at your side. Or perhaps seated around the campfire, sparks popping off the bonfire like fireworks, the eerie glow of the moon, and the chirring of crickets, as I tell you the story of the little Virginia town called Storberry.

"My debut novel is the culmination of six months' worth of writing and three drafts — a labor of love.

"Thank you to all of my family and friends who stood behind me in this effort and encouraged me to reach for my dreams… or, in this case, nightmares."

Ronnie died of stomach cancer in May 2010 at the age of 67. At his public memorial service, Dan Padavona cautioned the memorial crowd to be screened regularly by a doctor and take care of themselves, something he said his father did not do.

"I beg you not to make the same mistake my dad made," said Padavona. "For dad, the show always had to go on. He ignored the warning signs for years, and all along the cancer was growing and mutating from something that was probably easily defeatable into a monster which even Dio couldn't slay."

Video footage of Dan Padavona's eulogy to his father, Ronnie James Dio — taped on May 30, 2010 at the Hall Of Liberty at Forest Lawn Hollywood Hills in Los Angeles — can be viewed below. 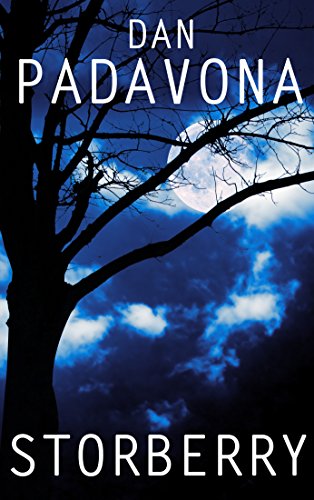