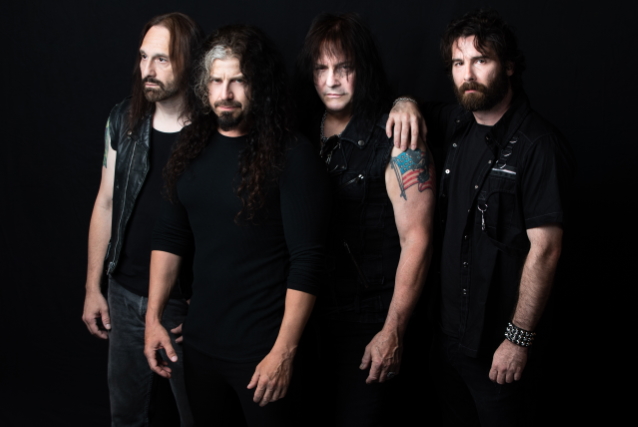 "Born Of Fire", the new music video from ROSS THE BOSS, can be seen below. The track is the title cut of the group's latest album, which was released on March 6 via AFM Records.

"Born Of Fire" is the fourth album of Friedman and his band, ROSS THE BOSS, which arrives not even two years after 2018's "By Blood Sworn". 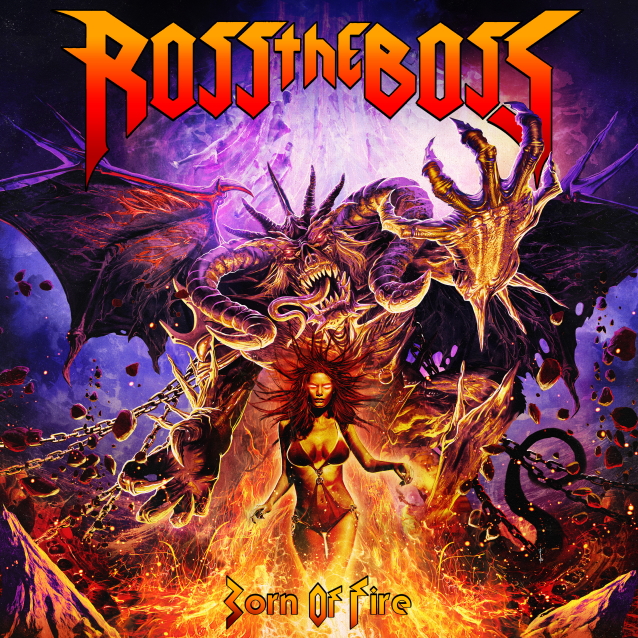