RUSH's Geddy Lee will take part in a virtual gala concert organized by the Vancouver Symphony Orchestra (VSO). The event, which will support the VSO and the VSO School Of Music, will be streamed via TheConcertHall.ca on February 18 at 6:30 p.m.

"The Resilient Symphony: The Show Must Go On" will be hosted by Steve Maddock and will feature additional special guests maestro Otto Tausk, James Ehnes, Itzhak Perlman, Measha Brueggergosman, K.D. Lang, Steven Page, Jens Lindemann, Stewart Goodyear, Bria Skonberg, Red Robinson, and the musicians of the VSO for an evening of music and stories. Stories you never get to hear — the missed flight; the story behind the story of the delayed start; the imposter maestro; what the VSO did when Queen Latifah became ill two days before she was to appear with the VSO; stories of intrigue and mystery — all accompanied by inspiring music, amazing food, wine and ambiance — in the comfort and safety of your own home.

Ticket prices start at $100 and can be purchased at TheConcertHall.ca.

Lee's appearance at "The Resilient Symphony: The Show Must Go On" will come just over a year after the death of Neil Peart. The iconic RUSH drummer died in January 2020 in Santa Monica, California after a three-year battle with glioblastoma, an aggressive form of brain cancer. He was 67 years old.

RUSH's final show took place at the Forum in Los Angeles in August 2015. Peart indicated at the time that he wanted to retire while he was still able to play well, along with a desire to spend more time at home with his young daughter. 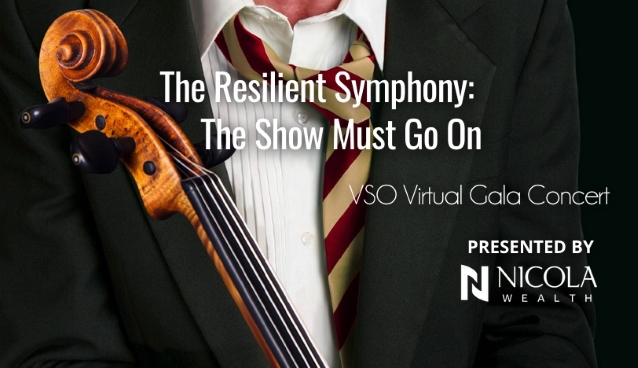