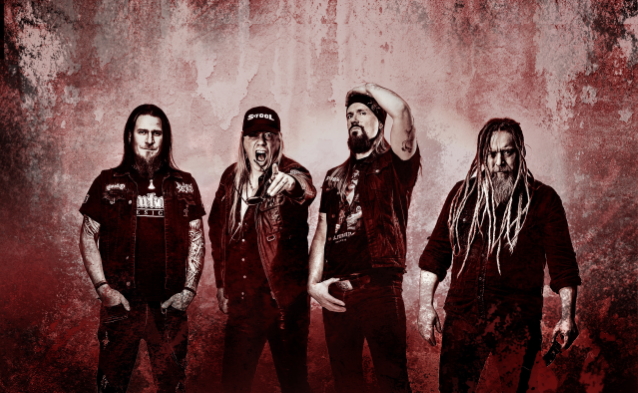 "F.O.S. (Gutting The Pig)", the new single from S-TOOL — the band led by Ville Laihiala, formerly of SENTENCED and POISONBLACK — can be streamed below. The song is taken from S-TOOL's upcoming album, "Exitus", which will be made available on May 15 via Playground Music.

Laihiala states about the track: "This hymn deals a little with my thoughts on religion. About its hypocrisy and how it enslaves humanity." 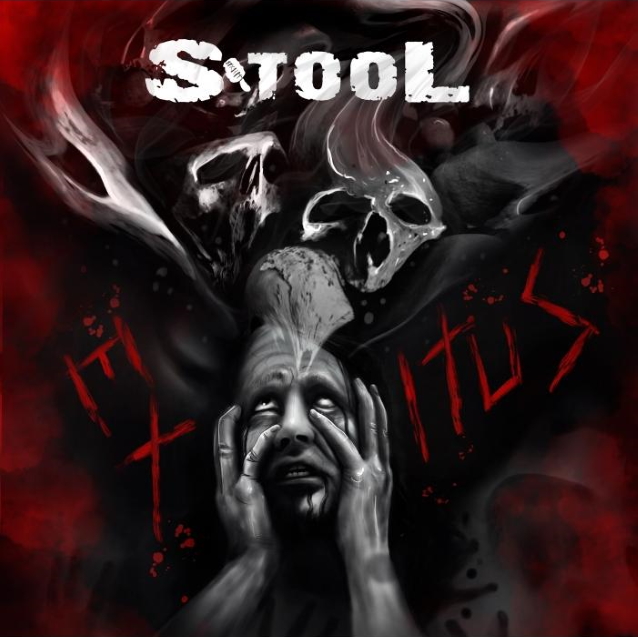