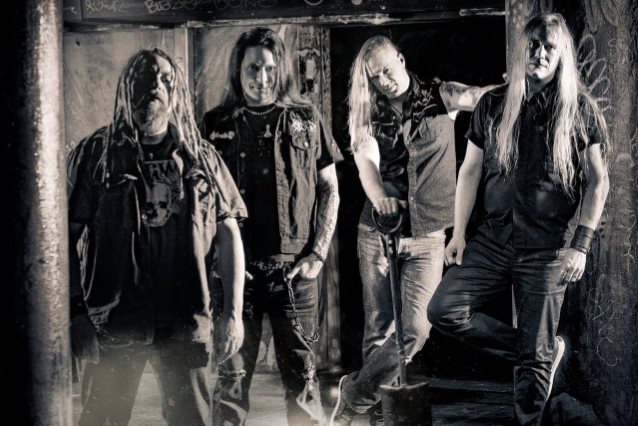 S-TOOL, the new band featuring Ville Laihiala, best known for his work with Finnish metal elite acts such SENTENCED and POISONBLACK, has released a new song called "Hammering". It is the third track to be made available from S-TOOL's upcoming album, which is currently being recorded for a fall release via Playground Music Scandinavia.

S-TOOL was formed in 2015 and has released two singles that attracted quite an interest in the rock and metal world and radio stations. Compared to Laihiala's previous projects, S-TOOL is more straight-forward and more metal, but you can surely recognize Laihiala's signature writing style, by bringing the melodies in metal.

"The song kinda reflects how this modern world is affecting us and leading us towards destruction; it's very honest, like the 'voice of human's conscience,'" says Ville. 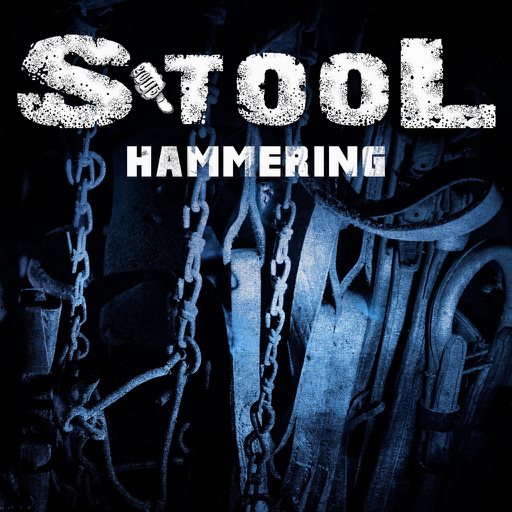