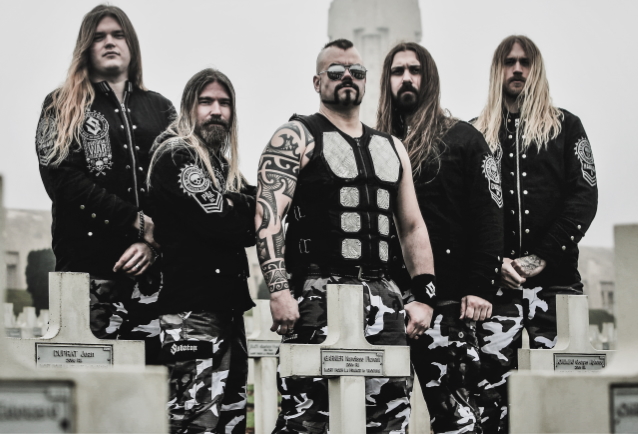 Swedish heavy metal heroes SABATON have released the official lyric video for the song "Devil Dogs". The track is taken from the band's ninth full-length album, "The Great War", which came out in July 2019 via Nuclear Blast Records. The band's 20th-anniversary record is a concept effort covering stories from the First World War.