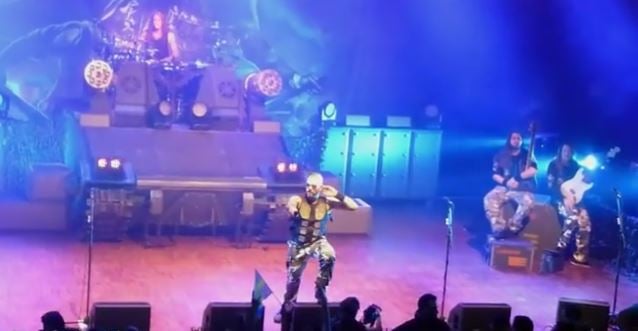 Fan-filmed video footage of SABATON's December 11 performance at the Bikini in Toulouse, France can be seen below. 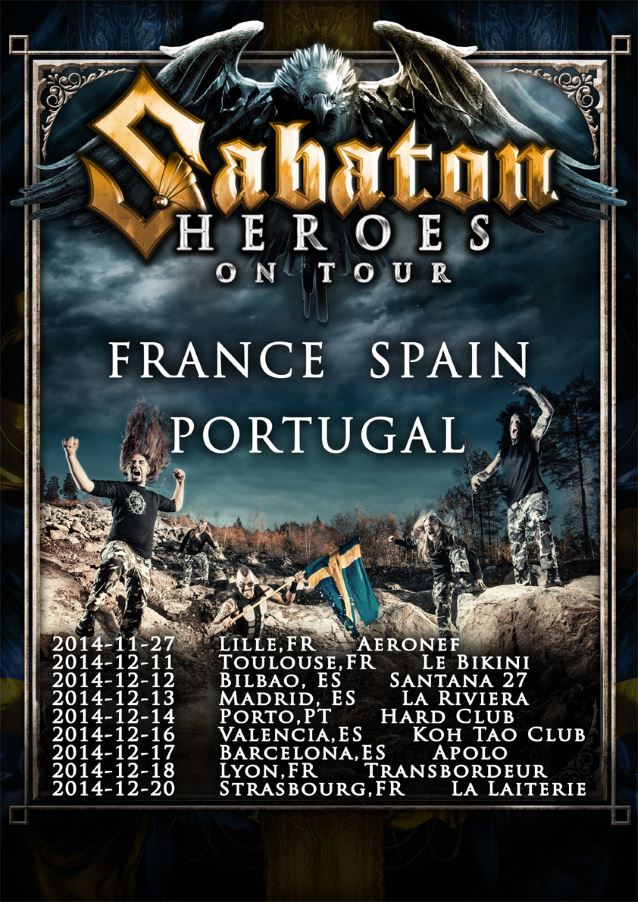