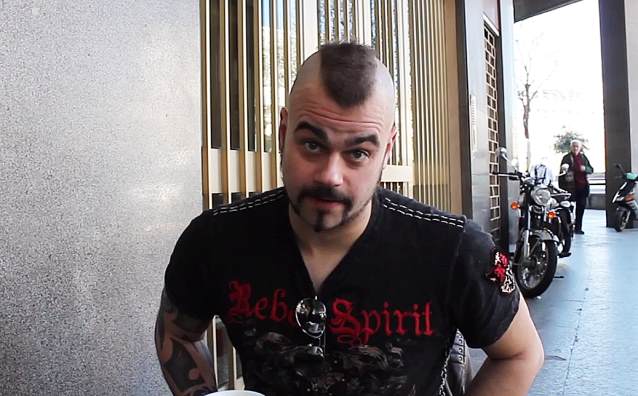 On March 16, Metallus.it conducted an interview with vocalist Joakim Brodén of Swedish metallers SABATON in Milan, Italy. You can now watch the chat below.