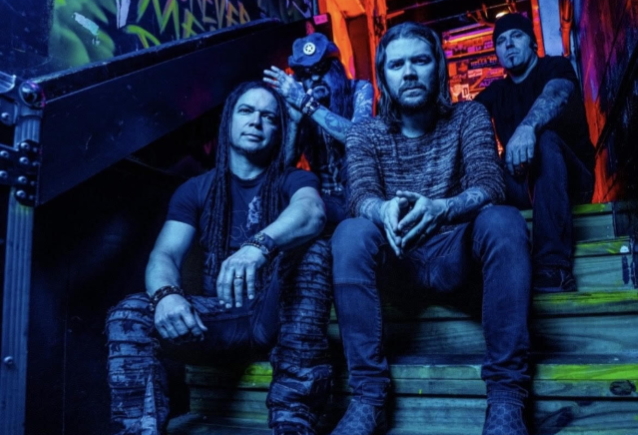 SALIVA Tackles Opioid Addiction On New Single 'High On Me'

SALIVA has released a new radio single, "High On Me", to all major platforms.

SALIVA singer Bobby Amaru stated about the track: "'High On Me' is about a day in the life of someone's opioid addiction. Is it me or the drugs that keep you sticking around? The opioid epidemic is something so many struggle with and most never make it out the other side. I've had many friends die from it and it saddens me when I hear of someone losing that battle."

SALIVA will continue to release tracks and ultimately a full album in spring of 2023. The new music has a contemporary feel but sticks to the blue-collar roots that the band's fans love.

SALIVA will be on tour in December with AWAKE AT LAST and SEVENTH DAY SLUMBER.

As previously reported, SALIVA reunited with its original singer Josey Scott for a one-off appearance at this year's Blue Ridge Rock Festival in September at the Virginia International Raceway in Alton, Virginia. 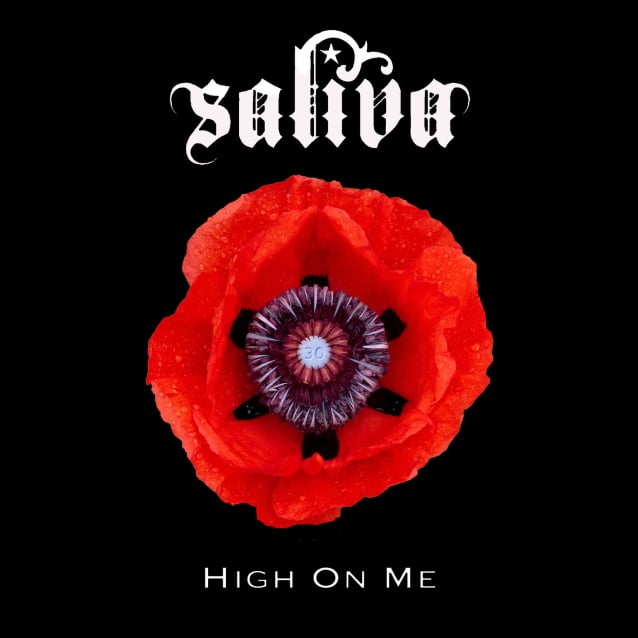