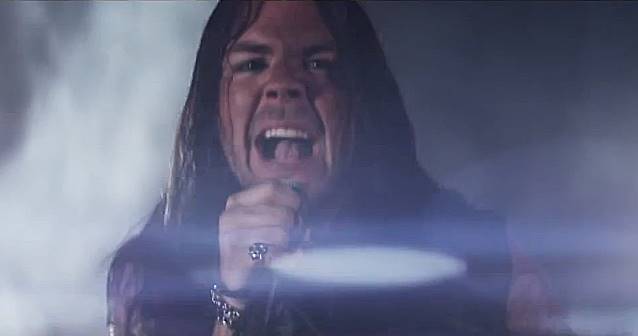 On March 27, FullMetalRock.com conducted an interview with SALIVA vocalist Bobby Amaru at the Token Lounge in Westland, Michigan. You can now listen to the chat in the YouTube clip below.