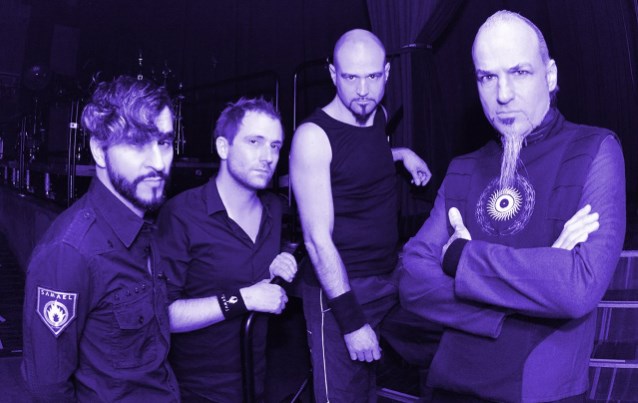 The first official photo of the band's new lineup can be seen on this page.