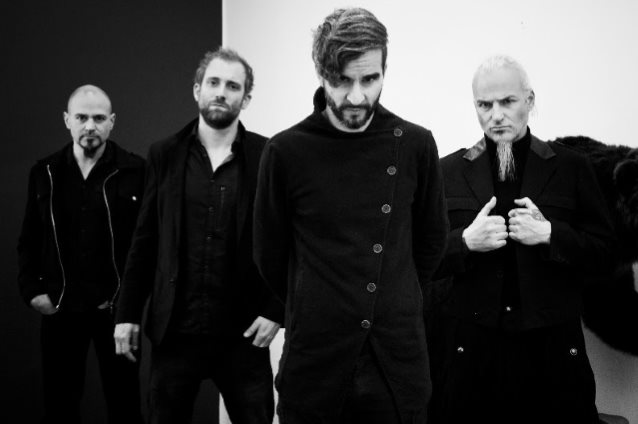 Swiss black metal pioneers SAMAEL have released a performance video for their new song "Black Supremacy". The track is taken from the band's tenth album, "Hegemony", which will be issued on October 13 via Napalm Records.

The band explains: "We wanted to pay homage to our favorite color with a song.

"Black isn't considered to be a color but in its purest essence it is an absolute value.

"Musically, this track tends to be more extreme than the rest of the album but it couldn't be otherwise!"

The band states: "The creative process that led to the completion of 'Hegemony' took over four years. Throughout that time, we lived with and saw each song growing into what they finally became.

"'Hegemony' is an album that acknowledges the world we're living in, and emphasized on the effort to take control of that world. It's all about change and evolution. It's a strong statement, a testament of our time and a call for revolution."

SAMAEL frontman Vorph (real name: Michael Locher) told Serbia's Agoraphobic News about the previously released first single, "Angel Of Wrath": "It is more like a fantasy song, but it's kind of a mix between some deeper meaning, maybe for us, as the name of the band is SAMAEL, it is the angel of wrath. We wanted to have something maybe to connect back to the past and start fresh. That's why we chose that one first. The new album will be more wide than just this song."

Regarding the overall musical direction of "Hegemony", Vorph said: "I think it's kind of wide [sounding]. There's faster songs… probably 'Angel Of Wrath' is one of the heaviest. We have more mid-tempo songs. We try to have variation. I hope it is a varied album."

Founded in 1987 as an old-school black metal act that was influenced by the likes of BATHORY, fellow countrymen CELTIC FROST and VENOM, the brothers Vorph and Xy later developed the band's style further towards a more industrial dark metal sound that found its previous high peak in those legendary albums such as "Passage" and "Eternal". 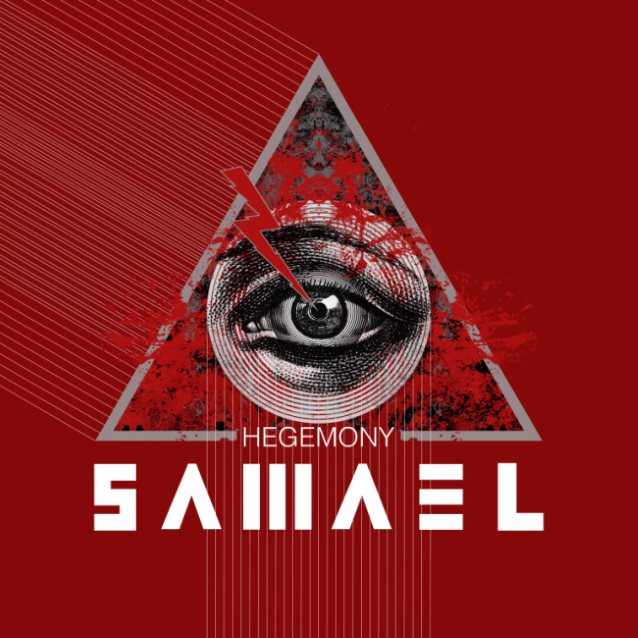