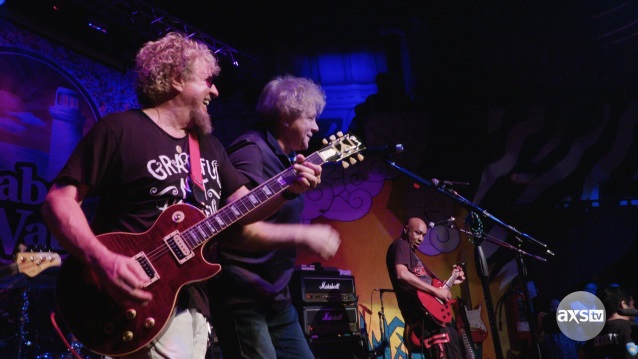 The night gets "Shakin'" with a pair of "Nothing But Videos" specials kicking off with iconic videos from chart-topper Eddie Money at 7:00 p.m. EST, followed by a roster of the Red Rocker's most memorable video jams at 7:30 p.m. EST. The block continues at 8:00 p.m. EST with back-to-back episodes of "The Big Interview", as Money sits down with Dan Rather to discuss his incredible life, talented family, and his first TV series. Then, Hagar opens up about his poverty-stricken childhood, successful business ventures, and the reason he's so happy at 9:00 p.m. EST.