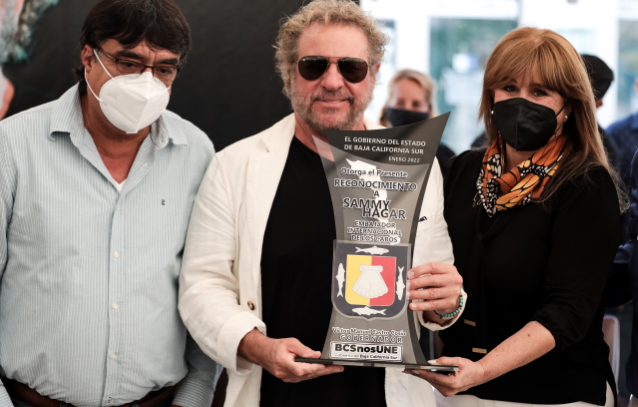 Yesterday, January 5, 2022, legendary Rock And Roll Hall Of Fame musician and longtime Los Cabos resident and business owner Sammy Hagar was awarded the accreditation of honorary ambassador of Los Cabos, Mexico. Hagar was honored with the municipality's first Medal Of Honor during an award ceremony that was presided over by secretary of tourism, economics and sustainability in Baja California Sur Maribel Collins, municipal president of Los Cabos Oscar Leggs Castro, senator of the Mexican Republic Lucía Trasviña and director of tourism Donna Jeffries, at Plaza Mijares in San Jose del Cabo.

Hagar is the first recipient of the honor, which was created with the vision of distinguishing those individuals who have contributed to the development and promotion of Los Cabos and the economic growth of México in a remarkable and extraordinary way. In his role as tourism ambassador, Hagar will represent and promote the brand of Los Cabos internationally, using his influence to share and strengthen the experience of visiting and doing business in Los Cabos.

"In recognition of Mr. Hagar's incredible commitment to Los Cabos and our new partnership, we are thrilled to honor him with this unprecedented role in championing Los Cabos as a prestigious travel and business destination," said Leggs Castro. "Mr. Hagar has long been the unofficial ambassador to Los Cabos and through this designation we look forward to strengthening our tourism brand by leveraging his national and global appeal to promote Los Cabos throughout the world. We are thrilled that Mr. Hagar will continue to bring his incredible network of friends in music, entertainment and business to Los Cabos."

"Sammy Hagar has lived in Los Cabos since the last century and his contributions to our economy are immeasurable," added Jeffries. "His pioneering vision to create and invest in Mexican businesses, including Cabo Wabo Cantina, Cabo Wabo Tequila and Santo Tequila, have created countless local jobs and have enhanced Los Cabos' visibility as a travel destination. Mr. Hagar has been there for our community through good times as well as when we have faced immense challenges like hurricanes and a pandemic, and his unwavering dedication to promoting his brands worldwide, and by extension Los Cabos, have been nothing short of extraordinary."

In the early '80s, Hagar fell in love with a sleepy Mexican fishing village at the tip of Baja. With only one real hotel, no phones, no television, and only dirt roads, it would have taken more than a crystal ball to foresee Cabo San Lucas' future as a top vacation destination and the center of the celebrity tequila boom that Hagar and his Cabo Wabo brand were soon to usher in. His vision to build a little seaside bar where he and his friends could play music off the grid were underway when Hagar joined one of the world's biggest rock bands, VAN HALEN, and everything including the plans for his little bar exploded. Since launching his flagship Cabo Wabo Cantina in Cabo San Lucas, Mexico in 1990, Hagar has turned a lifelong passion for great food, music and spirits into a thriving lifestyle brand encompassing successful restaurants, bars, spirits and retail.

Hagar remarked: "Being honored for anything in Los Cabos is the same for me as being honored in my hometown, because I feel this is my hometown and has been since the early '80s. I will treasure this award, putting it right next to my Grammy, Rock And Roll Hall Of Fame induction award and the rest of my music awards. I am truly thankful and excited about this ceremony. I will continue to do my part in bringing this, one of the most beautiful places in the world, to the rest of the world, as your new ambassador of tourism."

Sammy's annual birthday bash has become one of the year's most legendary jam-sessions for rockstars to perform at and coveted tickets for music fans to attend. He has since expanded his Cantina brand to include successful outposts in Las Vegas and Hollywood. His now legendary foray into spirits began as a personal quest to find a quality tequila to drink with his friends at the Cantina and by 2007 he and his team had built Cabo Wabo Tequila into the #2 selling premium tequila in the United States. In 2010, Hagar sold his interests in Cabo Wabo Tequila to Gruppo Campari in a deal widely credited as the start of the celebrity-backed spirits' trend. In 2017, Hagar returned to the world of agave, commissioning the same multi-generational family of tequila makers in Mexico who'd helped create Cabo Wabo Tequila and joining forces with acclaimed Emmy Award-winning chef and restaurateur Guy Fieri to launch Santo Tequila.

For more than five decades, Hagar has been active in giving back to the community, supporting organizations including Amigos de los Ninos (Friends of the Children),a non-profit which provides quality health care to children in Los Cabos, hosting a Starkey Hearing Foundation mission to bring sound to hundreds in need, and using the Cantina to donate food, clothing and essentials to locals following major hurricanes. 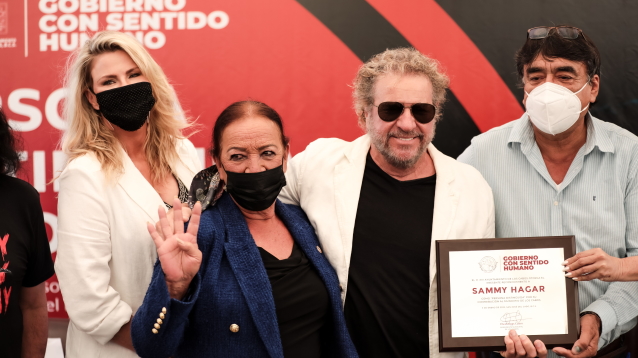 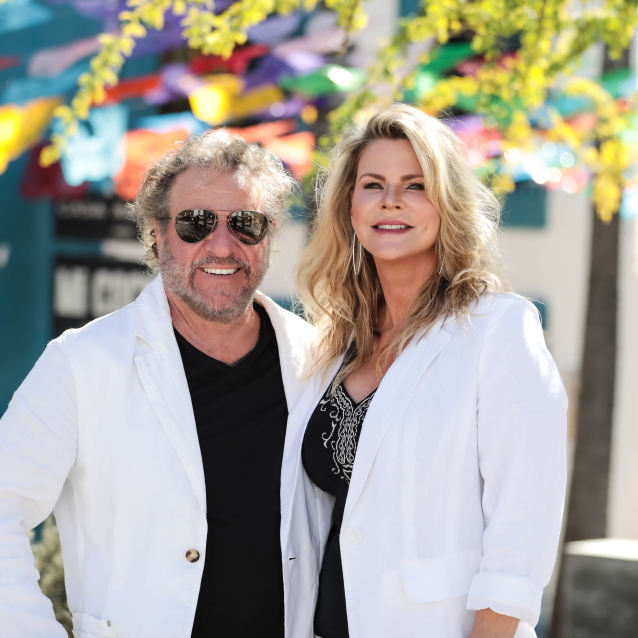 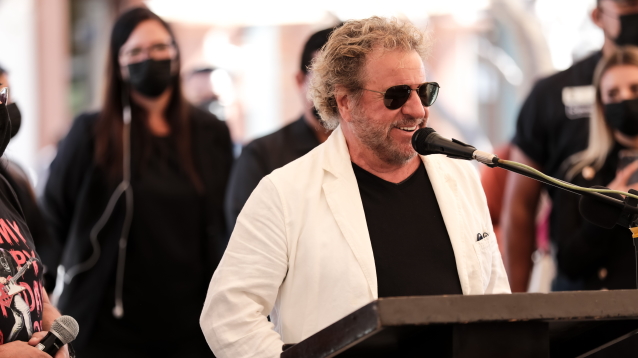 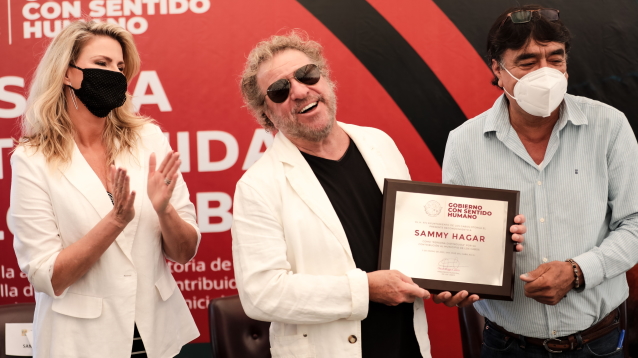 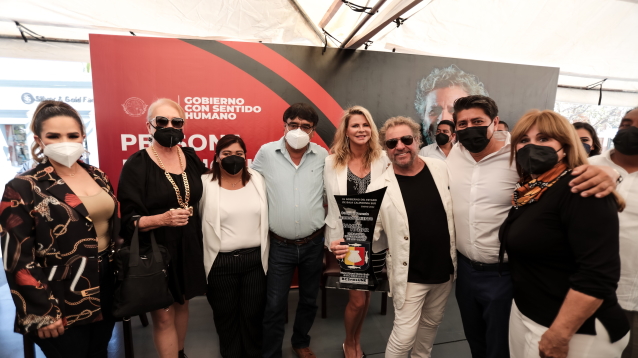 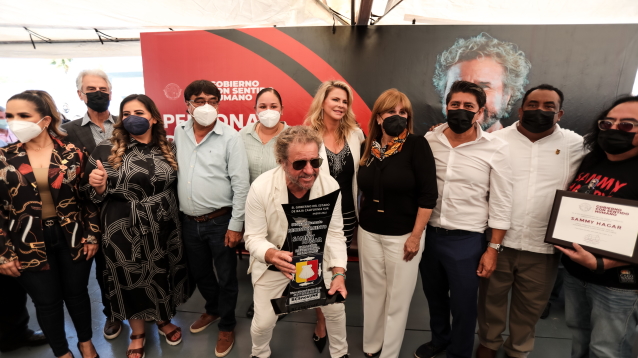 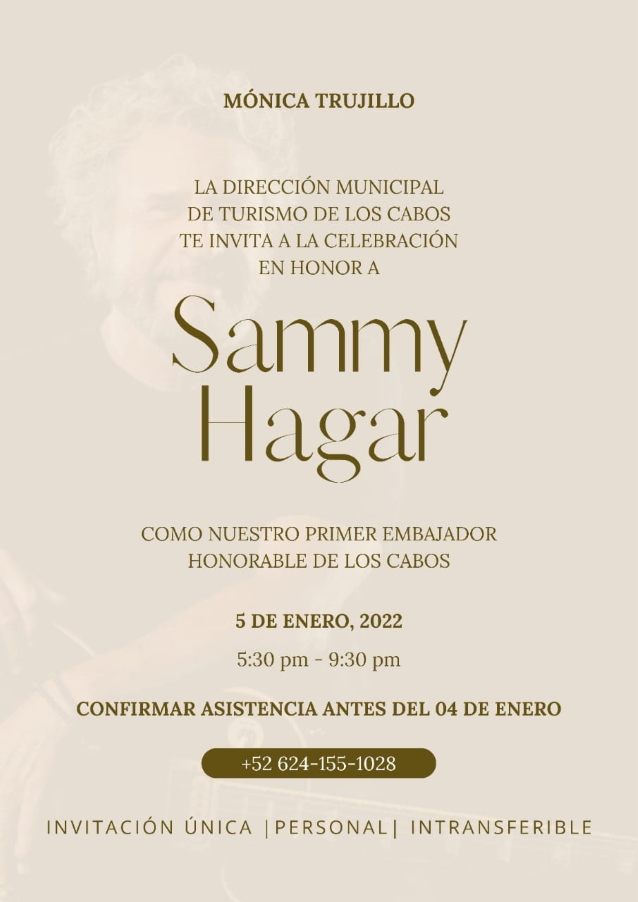