Norwegian black metallers SATYRICON will release a digital single ahead of the release of their new album, "The Age Of Nero", due on November 3 via Roadrunner Records.

The single, which will be titled "Black Crow On A Tombstone", will be released on all the usual platforms on October 20, and you will be able to premier the track at the web site of the UK branch of Roadrunner on October 6. 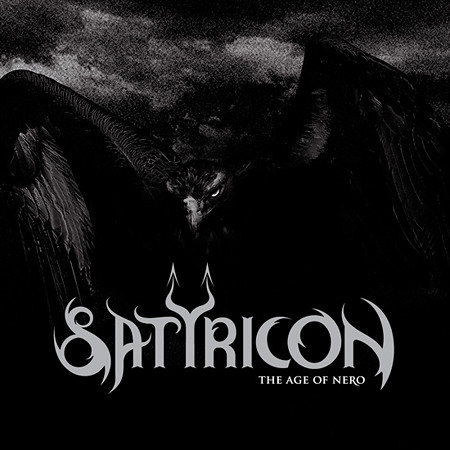