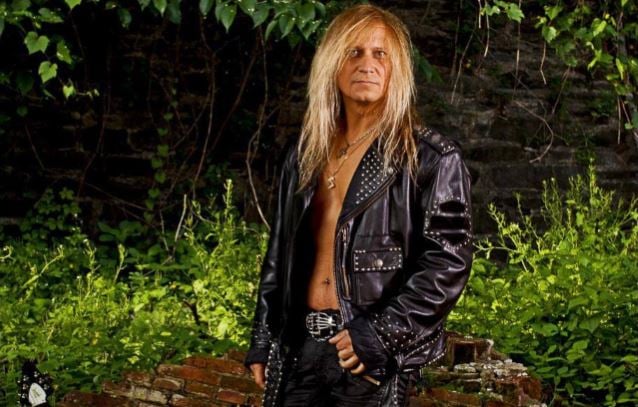 Renowned for his work as a member of SAVATAGE and the TRANS-SIBERIAN ORCHESTRA, guitarist and songwriter Chris Caffery will release his fifth solo album, "Your Heaven Is Real", in North America on August 21 via Metalville. The follow-up to 2009's "House Of Insanity" finds Caffery showcasing his musical abilities performing lead vocals, all electric and acoustic guitars, bass and keyboards parts. Drummer Brian Tichy (WHITESNAKE, BILLY IDOL, OZZY OSBOURNE) and Grammy-nominated keyboardist and composer Lonnie Park round out the lineup with a guest appearance from violinist Abigail Stahlschmidt on the track "Over And Over".

"Your Heaven Is Real" was recorded, mixed and produced by Caffery at Face The Music Studios in New York, with additional recording done by Lonnie Park at Ultimate Sound in Groton, New York and Brian Tichy's Big Timers Studio in Canyon Country, California.

"This new record is very special to me," says Caffery. "It represents a lot of new beginnings. I really enjoy being a vocalist as well as a guitarist and expressing not only my life, but life in general through my music. I hope everyone enjoys this new journey in my musical career as much as I enjoyed making it."

In addition to performing with SAVATAGE and TRANS-SIBERIAN ORCHESTRA, Chris has appeared on several releases as a guest musician. He has recorded with Joe Lynn Turner, TM Stevens, toured as the guitarist for the legendary German metal vocalist Doro Pesch as well as a solo tour supporting HEAVEN & HELL with Tim "Ripper" Owens's band in Europe. He co-wrote and played the guitars on the song "The Shadows Are Alive" on Owens's first solo release, "Play My Game".

"Your Heaven Is Real" track listing: 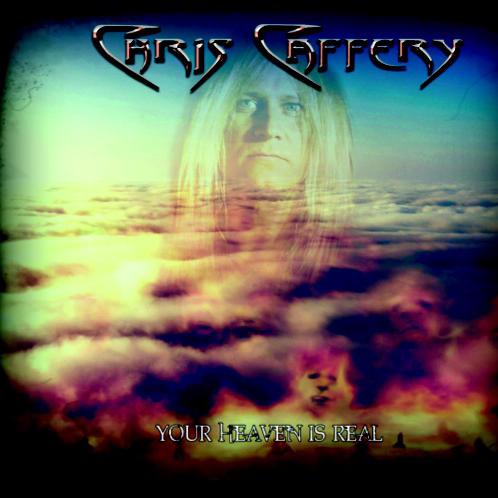