A 21-minute documentary about the making of "Red Brick City", the debut album from HEAVY WATER, the new project featuring SAXON's Biff Byford and son Seb Byford of NAKED SIX, can be seen below. The LP was released on July 23 via Silver Lining Music.

Soaked in gritty, riff-baked blues yet rich with the sound and meter of classic hard rock, "Red Brick City"'s ten songs refuse to let you go. From the taut, elastic swing of the "Solution" riff to the rich, layered balladic strains of "Tree In The Wind", the LP moves with the class and cadence of a cracking journey uniting vintage rock 'n' roll sensibilities with the crackle and excitement of a fresh, youthful perspective. 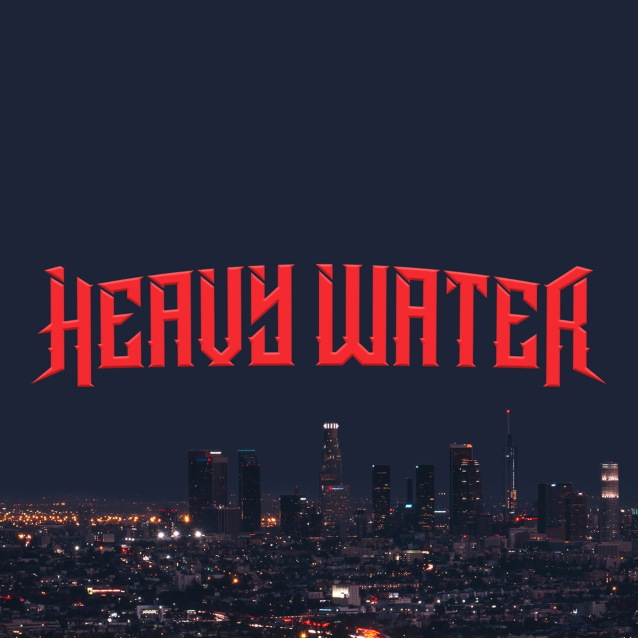