German rockers SCORPIONS have announced five U.S. shows this summer with special guests QUEENSRŸCHE. The dates are as follows:

SCORPIONS and QUEENSRŸCHE previously played U.S. concerts together in 2016.

SCORPIONS are currently promoting "Born To Touch Your Feelings - Best Of Rock Ballads", an essential anthology of the band's new and classic recordings, which was released on November 24 via Legacy Recordings, a division of Sony Music Entertainment.

For the past year, drummer Scott Rockenfield has been taking time off from QUEENSRŸCHE's touring activities to spend time with his young son, who was born last spring. Filling in for him is former KAMELOT drummer Casey Grillo.

It is not presently clear if Rockenfield laid down the drum tracks on the new QUEENSRŸCHE disc. However, the band has confirmed that Grillo did not play on the record, which will mark QUEENSRŸCHE's third full-length release with singer Todd La Torre, following the departure of Geoff Tate in 2012. 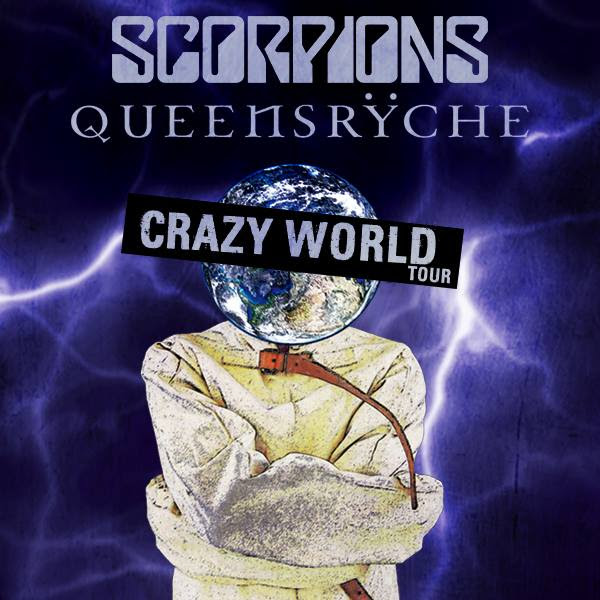