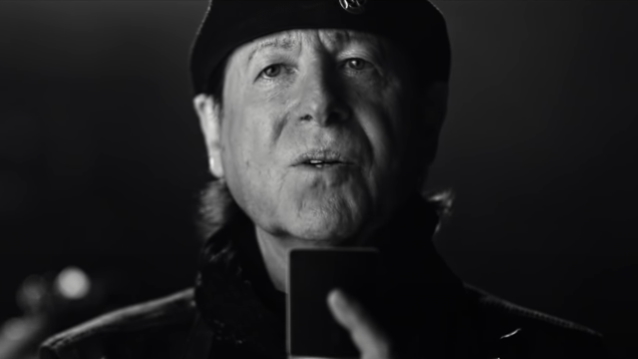 SCORPIONS have shared the official music video for their new song "When You Know (Where You Come From)". The track is taken from the band's 19th studio album, "Rock Believer", which is being released today (Friday, February 25).